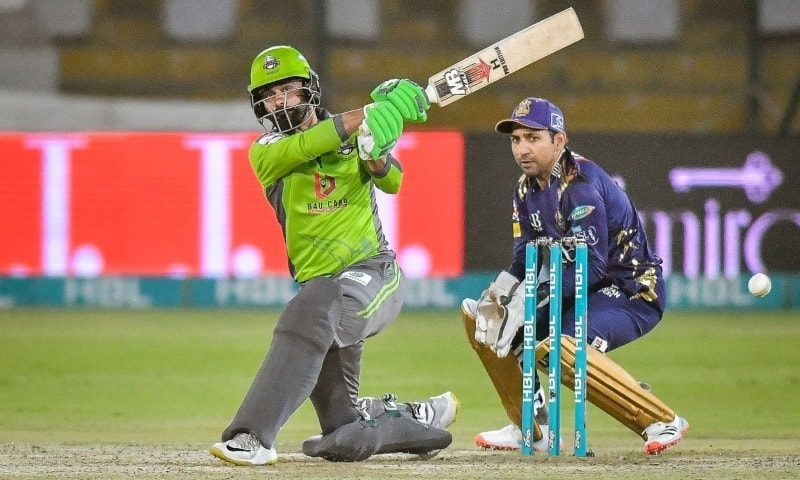 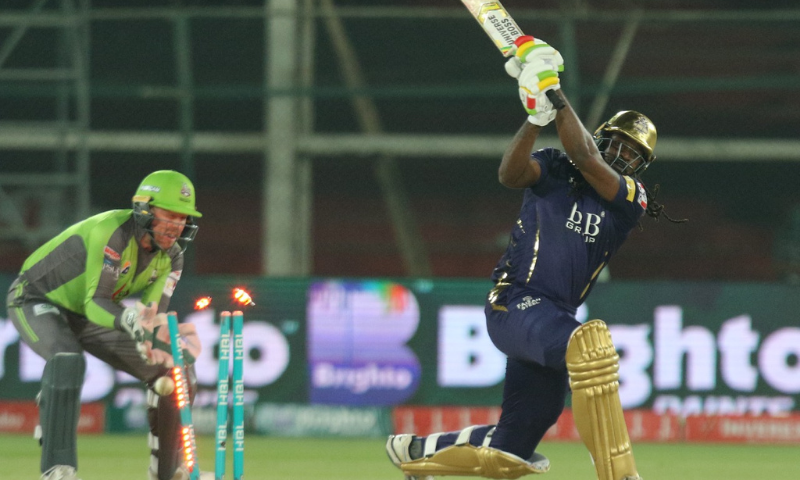 Lahore Qalandars batsman Fakhar Zaman selected the best player of the match, he played a brilliant unbeaten half-century of 82 runs with the help of 2 sixes and 8 boundaries in 52 balls.