Serey, an exciting social media platform, is listed on Southxchange

Serey, a modern social media platform that uses blockchain to promote freedom of speech is making great strides. Its native crypto token, Serey coins (SRY), has recently been listed on the South American cryptocurrency exchange, Southxchange.com. One SRY currently goes by the price of $0.00431 USD, giving the Serey platform a market value of around $4 million USD.

This comes after last month’s listing at the Estonian exchange, Stex.com. Serey users can look forward to more listings in the near future, and to trade their SRY coins for Bitcoin and other currencies.

How does Serey promote freedom of speech?

One of the most important attributes of a blockchain is immutability. Once a user submits a post (blogs, comments) on Serey, the post is stored on a blockchain. Because the blockchain is copied and distributed over a worldwide network of computers, it’s impossible to censor or remove the post unless you are able to shut down all those computers. This censorship-resistance perfectly enables freedom of speech.

Why is Serey the next evolution of the web?

The data of web applications, like for example facebook, twitter and instagram, are stored on centralized computers. This allows their administrators to easily censor the content and to disallow certain people from registering and entering their platforms. Their users’ data are also sold to advertisers, sometimes channeling $ billions of USD to its shareholders, while those users who provide the content barely earn anything.

This version of the Web is commonly known as Web 2.0; a version of the web where we are both content consumers and content producers, but where our content is owned and censored by the companies that provide such content platforms.

Serey works entirely different in this regard. Serey would like to evolve the Web to Web 3.0; a version of the web where users are owners of their own content and where their speech cannot be censored. Within Serey, each user that contributes to the platform by posting and curating content actually earns money.

How does Serey rewards is authors and curators?

For example, when a user posts an article about Democracy in Cambodia, people can either up or downvote the article. Based on the number of upvotes and some other parameters, this results in two things:

The first aspect incentivizes Serey users to post high quality content that the Serey community finds valuable. The second aspect emphasizes the utility of a SRY coin as the means to make a fair attention economy possible. People with more SRY coins have a bigger influence on which post becomes more visible, and therefore receives more attention.

Serey’s operations are all based on the philosophical assertion that people are inherently creative, and that for the development of wholesome human beings, we should allow people to express themselves as freely and creatively as possible. The platform has been made possible by blending such disciplines as software engineering, cryptography, economics, blockchain and ethics.

Serey already has a bundle of services available for its users. The most used application at this moment is the social blogging application, called Serey.io. There is also a Serey wallet, where users can store and send a multitude of cryptocurrencies.

In addition to this, there is also a market place for matching Cambodian buyers and vendors at https://square.serey.io/ and a Sereypoker.com website for anyone who’d like to discuss anything Poker-related.

One other application that users can look forward to is an educational application built with two retired Physics/Quantum Chemistry Professors from Harvard and the University of Amsterdam. The goal of the application is to provide a fully-fledged digital school where students can earn a multitude of certificates and where they can be easily matched with potential employers.

Does all this sound exciting to you as well? Then go to Serey.io, register and receive 1,000 SRY coins for free.

It is good news for everyone. 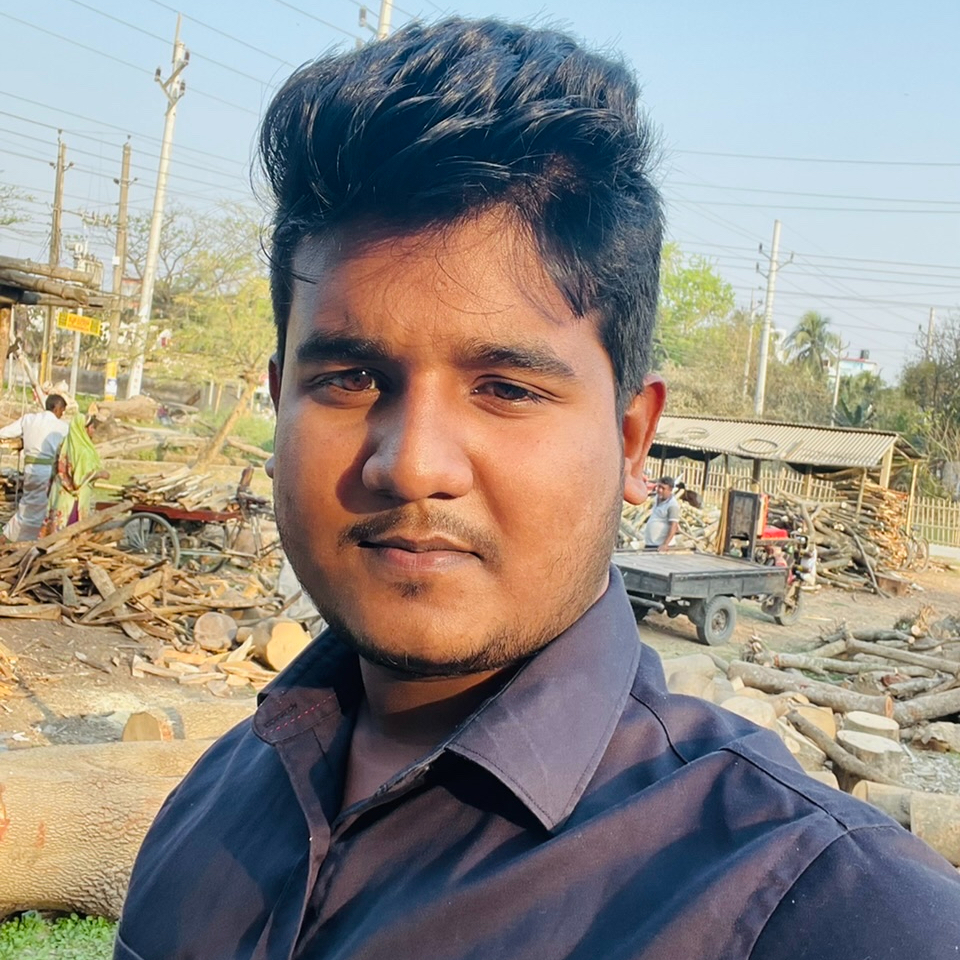 Thanks for your information. I just join here. Actually I don't know about serey ruls and regulation. In your post I learn about it. Please support me If you can. 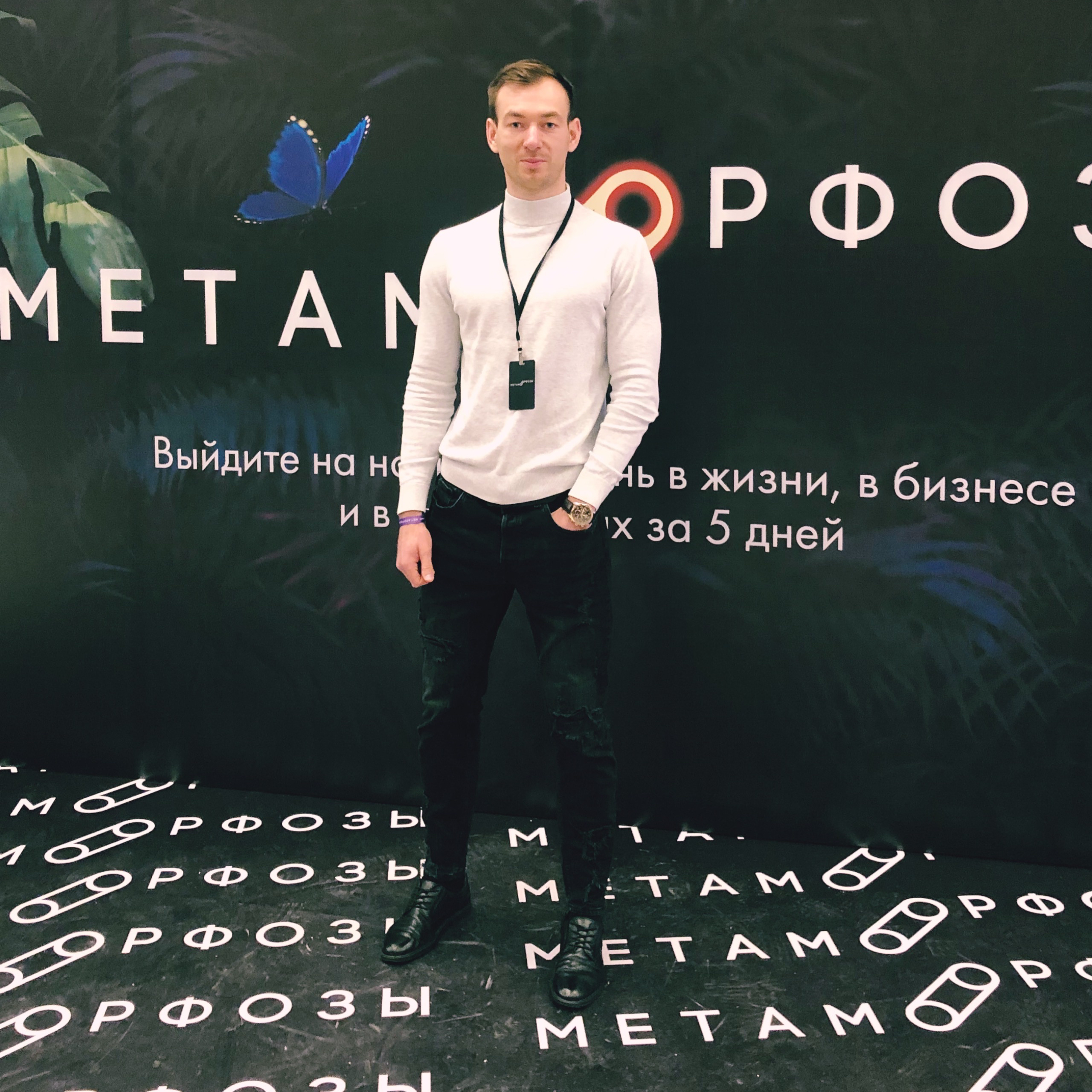 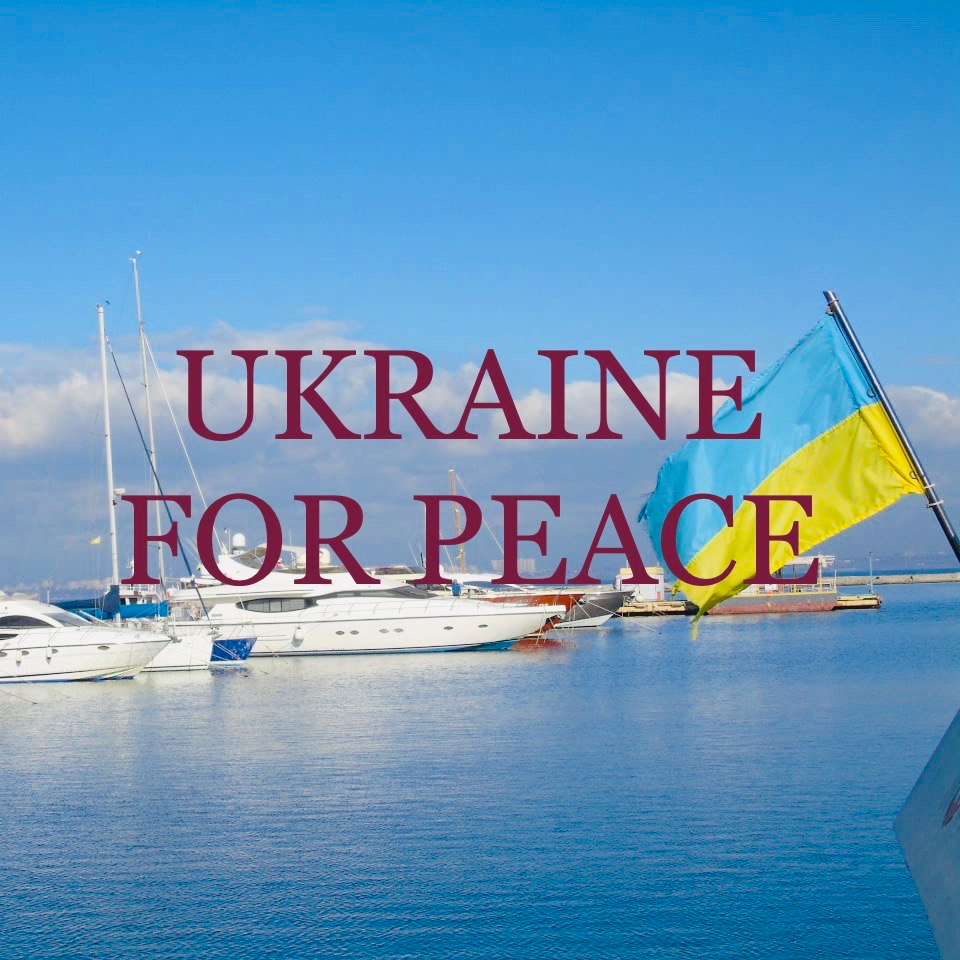 This is excellent! You are great fellows! I invariably write my publications in different directions only on SEREY. I like everything. A great editor for posts, which is a great convenience for the author. Everything is learned in small things. The platform is growing and new products are appearing. The attitude within the system is pleasant and friendly. I wish you all prosperity and love!