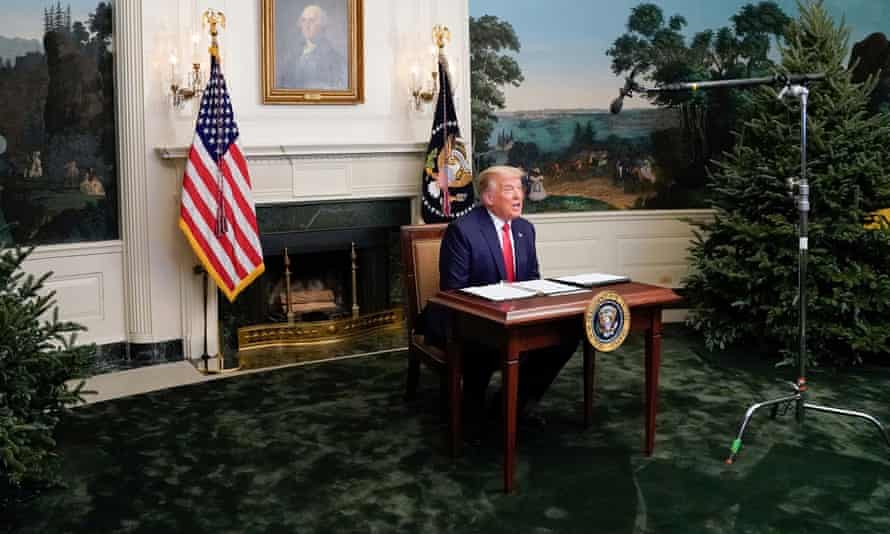 It was just the beginning of his effort to try to re-establish media engagement. "The move comes a day before a decision from Facebook's Supervisory Board about whether to ban Trump permanently. " Miller tweeted on Tuesday that the new website is not the social media platform he previously advertised. If he is allowed to return to the site, Facebook will have seven days to reactivate his account.

Trump has 88 million followers, banned him permanently. "In general, sharing content from the referenced website is allowed as long as the material does not violate Twitter's Rules," a Twitter spokesperson told the BBC.

S
sereyibu3512yr
This is good news from trump. I prefer trump to biden as US president....