Everybody can appeal Facebook's editorial decisions

Facebook's supervisory board is set to begin reviewing content that may have remained on the platform despite requests to remove it. Previously, the board only heard user appeals about content that they said had been unfairly removed - or recommendations that came from Facebook itself. This board has the power to override the original decision about Facebook content. Anyone can submit content to the board for re-review if it has been reported to Facebook in the first instance. 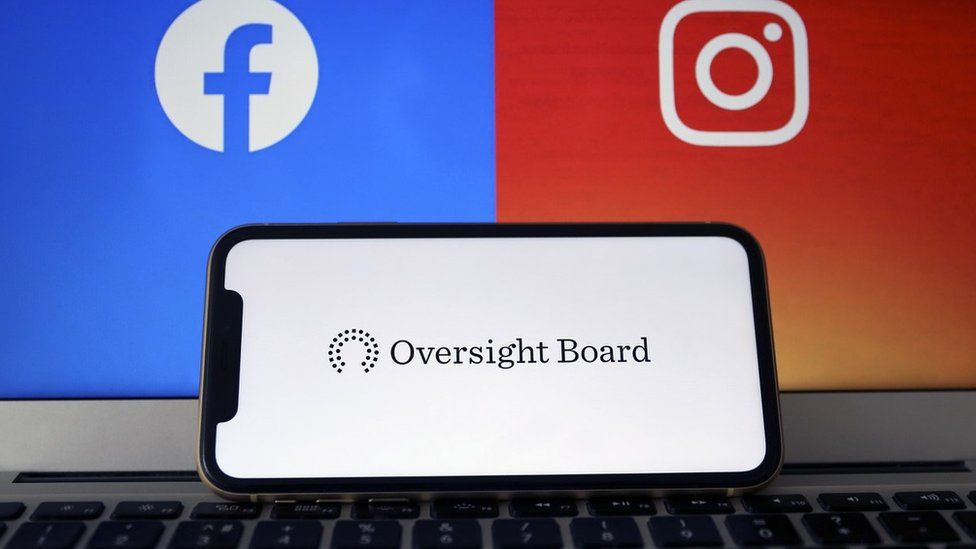 Revocable content includes status updates, comments, videos, and sharing on Facebook or Instagram. Facebook explained that one of the calls to extend the scope of the Board of Supervisors to content that remained on the platform after the initial review was a way to capture the post at the time the complaint was filed, not later when it could be modified. If the board decides to deal with the case, other users will be able to send a statement to the committee until the committee starts discussing it. Conversely, if the board decides not to hear the case, other users may still appeal against the same contentious content.