In this exclusive interview, we sit down with Kash Patel, a former Obama-era DOJ prosecutor, who was essential in uncovering the Spygate scandal. Personally recruited by Congressman Devin Nunes, he spearheaded the investigation into the FBI's handling of the Russia probe. And later as Principal Deputy to the Acting Director of National Intelligence Ric Grenell, he pushed forward the release of numerous documents, transcripts, and text messages—so the American people could finally see it all for themselves. What was it like to spearhead this investigation, facing obstacles at every turn? 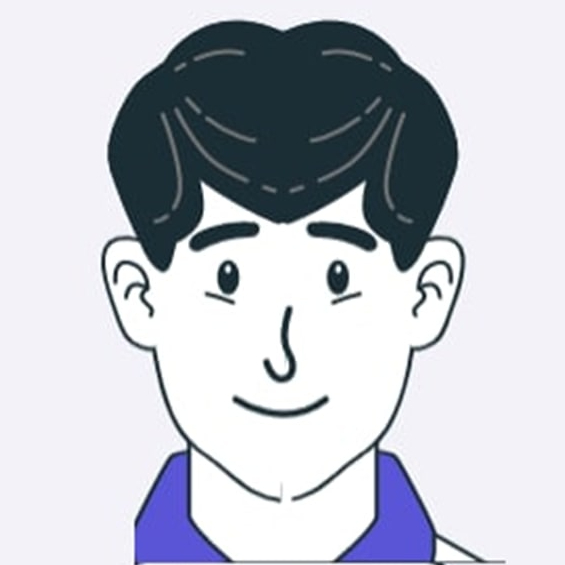