“U.S. power can inadvertently shift politics even in regions like Central Asia where the United States is remote.” 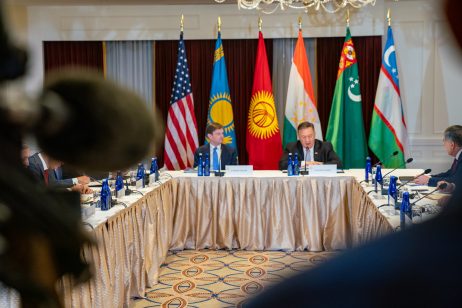 The book is about anti-Americanism. On the one hand, the concept has an intuitive ring to it; it is not hard to conjure up an image of what it means.

They definitely do use symbolic America as they pursue their own agendas — agendas that are largely local. The bulk of the book details how this occurs, but the general idea is that when social movement actors link their local struggles to something globally resonant, this can give their efforts greater significance. Think about it from the perspective of an individual.

Absolutely. Geography and history are not fate, but they matter.

This article was written by Catherine Putz

To read the full article, please click on the following link:https://thediplomat.com/2021/01/slow-anti-americanism-in-central-asia/