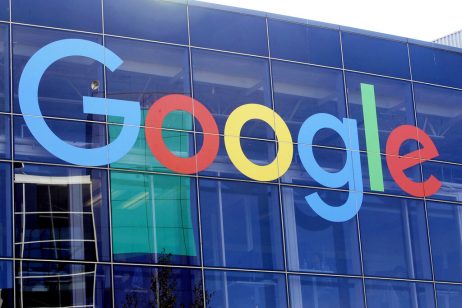 Seven West Media has become the largest Australian news media business to strike a deal with Google to pay for journalism in a partnership announced Monday before the nation’s Parliament considers draft laws to force digital giants to pay for news.
Rival media company Nine Entertainment reported, citing unnamed industry sources, that it was worth more than 30 million Australian dollars a year.
Before the announcement, Treasurer Josh Frydenberg had said Google and Facebook were close to striking commercial deals, «which could be of real benefit to the domestic media landscape and see journalists rewarded financially for generating original content, as it should be».

This article was written by Rod McGuirk

To read the full article, please click on the following link: https://thediplomat.com/2021/02/major-australian-media-company-strikes-google-news-pay-deal/