While China calls for cooperation, the new U.S. administration shares many of the same talking points of the Trump team. 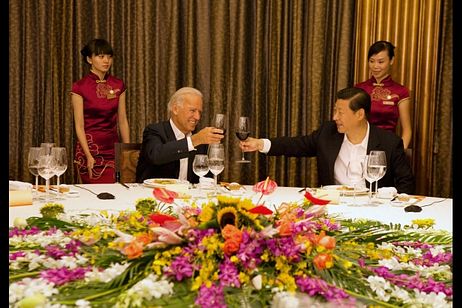 On February 10, three weeks after U.S. President Joe Biden took office, he had his first phone call with Chinese President Xi Jinping. The Chinese leader did make one concrete proposal in the conversation: Xi called for China and the U.S. to «re-establish the various dialogue mechanisms» between them.

This article was written by Shannon Tiezzi

To read the full article please click on the following link: https://thediplomat.com/2021/02/first-biden-xi-phone-call-shows-not-much-has-changed-in-us-china-relations/