China’s rise in trade, business and influence in Latin America has been comparatively ignored. But it is happening. It is real.

China is rapidly surpassing the United States as the most influential nation across Latin America, in the U.S.’s own backyard. This is not a boast by the Chinese government. It is the considered assessment of the five star admiral who heads U.S. Southern Command (SOUTHCOM) in his testimony on March 16 to the SenatUe Armed Services Committee.

For almost 200 years since President James Monroe first adumbrated it in a regular message to Congress in December 1823, successive generations of U.S. policymakers and the American people have taken it for granted that the entire vast continent of South America, as well as giant Mexico, the small and much-put-upon nations of Central American and the Caribbean have been and should always remain the United States’ backyard, with all the supposedly evil and repressive powers of the Old World kept out of them — in the sacred names, of course, of Democracy, Freedom and Free Trade.

In fact, with the exception of a handful all too brief eras of genuine shining idealism and goodwill under Presidents Ulysses S. Grant (1869-77), Franklin D. Roosevelt (1933-45) and John F. Kennedy (1961-63), U.S. domination of the Spanish- and Portuguese-speaking Western Hemisphere has been characterized, not by benign neglect but rather by a monstrously malign attention.

The repressions and depredations that President Porfirio Diaz, with the enthusiastic support of Wall Street and the City of London inflicted on the Mexican people during his 35 year reign of terror from 1876 to 1911 now known as the Porfiriato defy belief: Almost 10 million peasants were driven off their land and national life expectancy crashed to only 30 years when it was 50 in the neighboring United States. At the same time, $1.5 billion in U.S. business investment (and these were 19th century dollars) flooded in.

A new era of holier-than-thou heavy-handed intervention came with America’s first systematically imperialist President Theodore Roosevelt. TR was a ludicrous joke as a soldier and military leader. He charged up San Juan Hill in Cuba in 1898 managing to avoid getting himself shot and then in the first years of World War I endlessly tried to embrace the United States in World War I from almost the start: He imagined that a San Juan Hill-style cavalry charge across the Western Front would break the German Army. Had he had his way, 2 million American boys would have been plowed under to fertilize the fields of Belgium and Northern France — for nothing.

But in the Western Hemisphere, TR was far more effective: He waged shameless aggression against the nation of Columbia carving out an entire secessionist state from it so that the United States could build and control the Panama Canal — an essential step on America’s rise to global sea power. And the first Roosevelt also established the dark 20th century precedent that the nations of Central and South America needed the guiding hand of U.S. imperialism to whip them (literally) into shape. He dignified this policy of aggression and imperial exploitation with the title “The Roosevelt Corollary.” 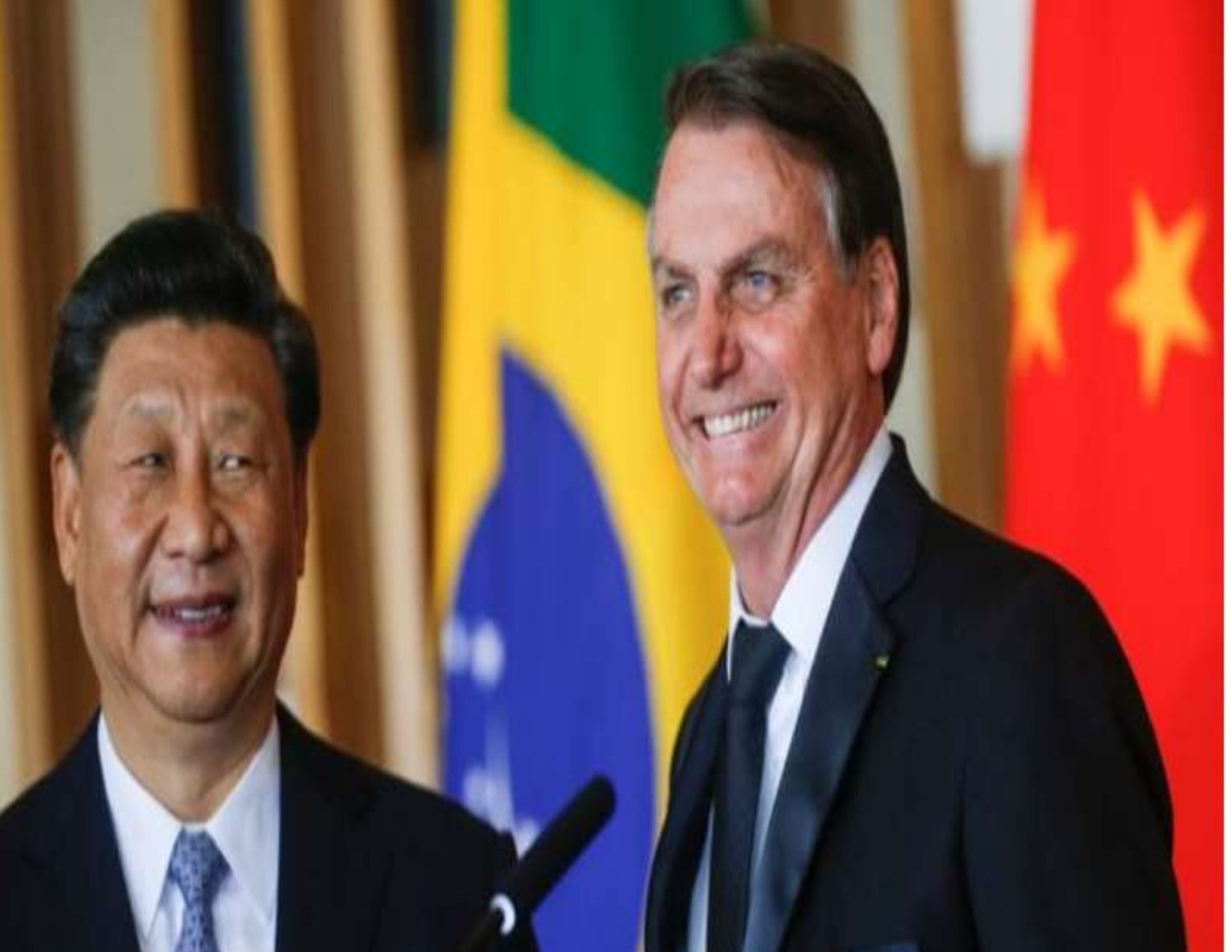 Woodrow Wilson, an ugly anti-African-American racist of the most deep and implacable nature, initiated a new era of catastrophic interventions in the hemisphere, first in Mexico and then across the Caribbean region as well. This state of affairs continued through the 1920s.

The now revered and deified President Dwight D. Eisenhower knowingly approved an open CIA war to topple the genuine democracy of President Jacobo Arbenz in Guatemala in 1954: It was an international crime that unleashed far worse — a generations-long Dark Age of genocide, mass rape and the slaughter and enslavement of children against the ancient Mayan peoples of the entire region. The late Irish political philosopher Conor Cruise O’Brien, before he became a neocon in his dotage, strikingly commented that continuing U.S. repression and crimes against humanity across Central America far exceeded anything the Soviet Union inflicted in establishing its security zone of friendly states in Central Europe after World War II.

President George Herbert Walker Bush’s no-nonsense toppling of the corrupt and genuine ugly but also small time thug Manuel Noriega set the tone for the generations since: The name Bush approved for the invasion “Operation Just Cause” perfectly reflected the combination of total, confident and unhesitating self-righteousness and instinctive readiness to ignore all standards of international law and fair play that successive U.S. leaders and policymakers have always felt about invading and toppling any government they like across Latin America.

However, all that was the story of the 19th and 20th centuries and already in this still young 21st century, things are finally changing at last: Overlooked in the entire U.S. Mainstream Media (MSM) SOUTHCOM chief Admiral Craig Feller’s honest, blunt and outspoken message to the Senate Armed Services Committee made this vividly clear. (Though in my long experience, almost all of the senators who heard it will have forgotten everything the admiral said after their three or four post-hearing martinis.)

One can certainly disagree with the tone of Admiral Fuller’s comments which focused on the advances and alleged iniquities of Russia and China rather than the ongoing disastrous bipartisan policies that that the George W. Bush, Barack Obama, Donald Trump and now Joe Biden administrations have all systematically and consistently followed to repress and undermine democracy across Latin America in nations both great (Brazil) and small (Ecuador, Peru and Bolivia) as well as those in between (Colombia and Venezuela).

However, the sense of challenge, danger and alarm that the admiral tried to convey comes across all too clearly:

“I feel an incredible sense of urgency,” he said. “This Hemisphere in which we live is under assault. The very democratic principles and values that bind us together are being actively undermined by violent transnational criminal organizations (TCOs) and the PRC and Russia. We are losing our positional advantage in this Hemisphere and immediate action is needed to reverse this trend.”

China is building, has bought or now controls outright 40 major ports across Latin America, the SOUTHCOM commander said. And now, in addition, COVID-19 is wrecking political stability across the continent, the admiral said.

“There is an accelerating spiral of instability gripping the region as the pandemic has increased the region’s fragility. Latin America and the Caribbean have suffered among the highest COVID-19 death rates in the world,” Feller said. “According to the International Monetary Fund (IMF), per capita income in Latin America will not recover from the pandemic until 2025.”

To America’s strategic horror, China has launched a $1 billion COVID-19 aid offensive across Latin America to build influence in the region and is already rapidly advancing toward their goal of economic dominance in the region within the next 10 years, the admiral said.

“In 2019, the People’s Republic of China surpassed the United States as the leading trade partner with Brazil, Chile, Peru, and Uruguay and is now the region’s second-largest trading partner behind the United States. From 2002 to 2019, PRC trade with Latin America soared from $17 billion to over $315 billion, with plans to reach $500 billion in trade by 2025,” the admiral said.

China’s economic rise in Africa has been much commented upon and studied in the West. However its parallel rise in trade, business and influence in Latin America has been comparatively ignored. But it is happening. It is real. And it is changing the destiny of a continent.

To get full access to the link in the article visit: https://www.strategic-culture.org/