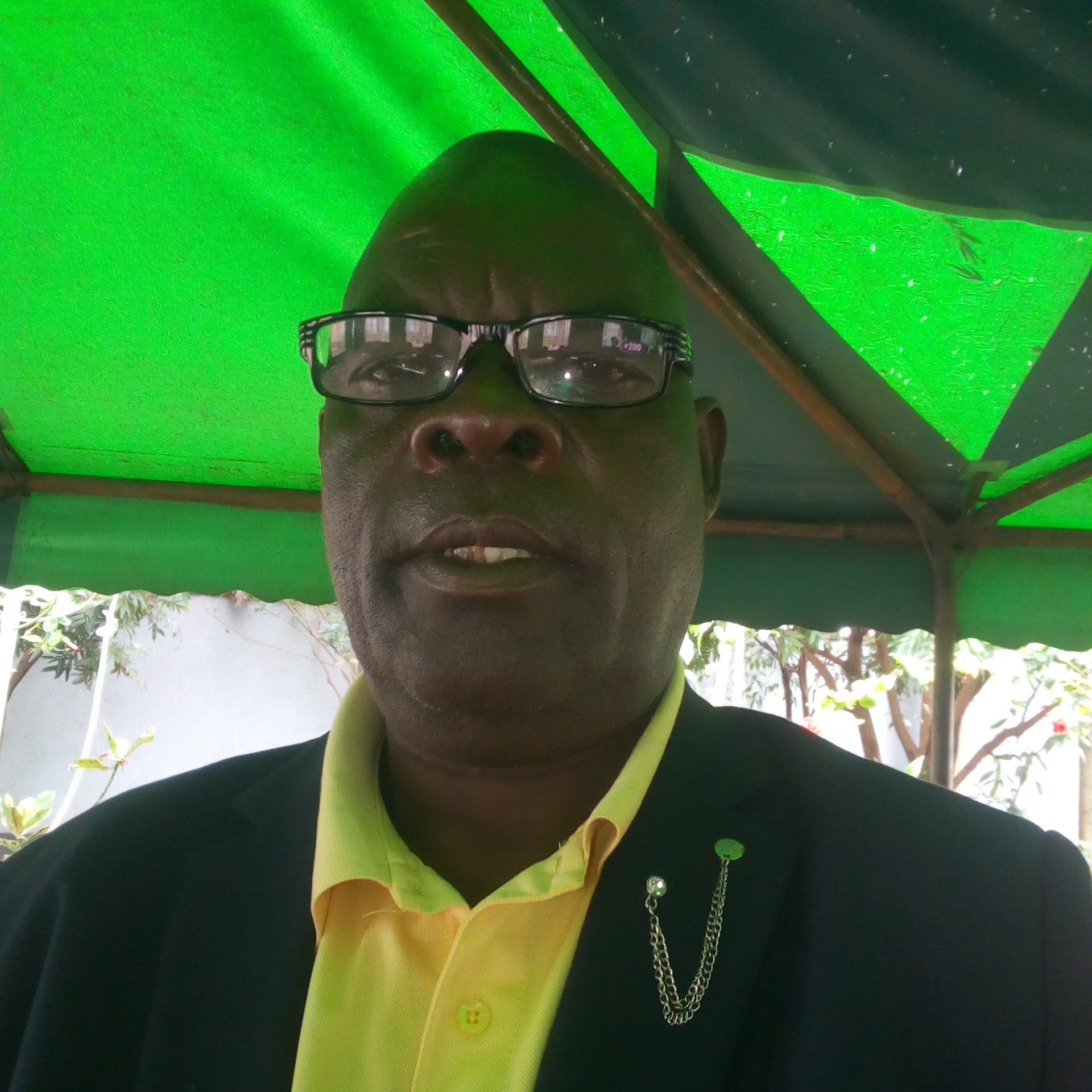 Maybe a young man in Cambodia may feel like marrying from Africa. It is a good idea and I herald it, but one may fall in a wrong family. In Africa, there are many families with some having weird behavior.

I thought the title of this article is 'Africa Got Talent', and I wonder where weird behavior come in. In Africa, there are people who do nightrunning! It is not about doing exercises but it is infact having no control of the behavior. One cannot ever restraint themselves from waking up in the deep of the night to run and disturb people in their sleep.

Nightrunners often do weird things. Apart from knocking on doors and at times throwing all sorts of things in and on the house, they will also shit on door frames.

While these people are a nuisance and disturb people in their sleep, some people are not bothered with them. They treat them like night watch people who guard the houses at night.

It is hard to ever arrest the night runners as they are good at running and hiding from the would be arresters. Nightrunners can coumflage themselves on rooftops making pursuers pass them easily.

Nightrunners business is inherited or passed from one individual to another. Wives can influence their husbands into the business. This business gives joy to the nightrunners but is not profitable in any way.

Some nightrunners are best known in the village but often people talk about them behind their backs. Many avoid marrying from such families.