The origin of mental illness is from depression 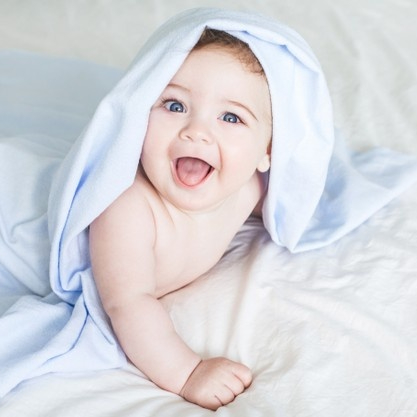 Weekly Gardner published an article in a survey entitled ‘Depressive Infectious Diseases’, which stated, “..... Depression is the most devastating mental illness in America, the world of the twentieth century. Many times more people in the world die unintentionally and accidentally than die unintentionally and die before they die - and they are a desperate class. More than seven and a half million people in the United States are crippled, crippled, crippled, crippled, or more or less disabled every year due to various misfortunes and accidents. Whatever the reason, more people have been found to be crippled by self-harm due to depression. And the news is that almost all of the seven and a half million people with visible disabilities are cured by physical therapy, but not even one percent of these patients with mental depression are treated properly.

Frustration is more damaging than an accident. The reason is that lame people are seen to be working, struggling for life while the depressed people are completely broken and in that case all their limbs are paralyzed. Look at the example of what frustration does to people

In addition, many types of downward spirals began to appear among the depressed. Isn't it hard to believe the above words? But those are not my tha. Alfred Dogger, the chief physician of the human patient in New York, told me this and gave many examples. I assume, of course, that the above is true. Take what you think. At least there is no objection to the fact that depression is one of the main causes of human degradation and people suffering from depression do great harm to themselves and the people around them. Because of this, it is a complex human infectious disorder. Its attacks have been seen to spread gradually to each class and tribe.

Thanks everyone visiting my blog stay safe