Landing in the new chapter 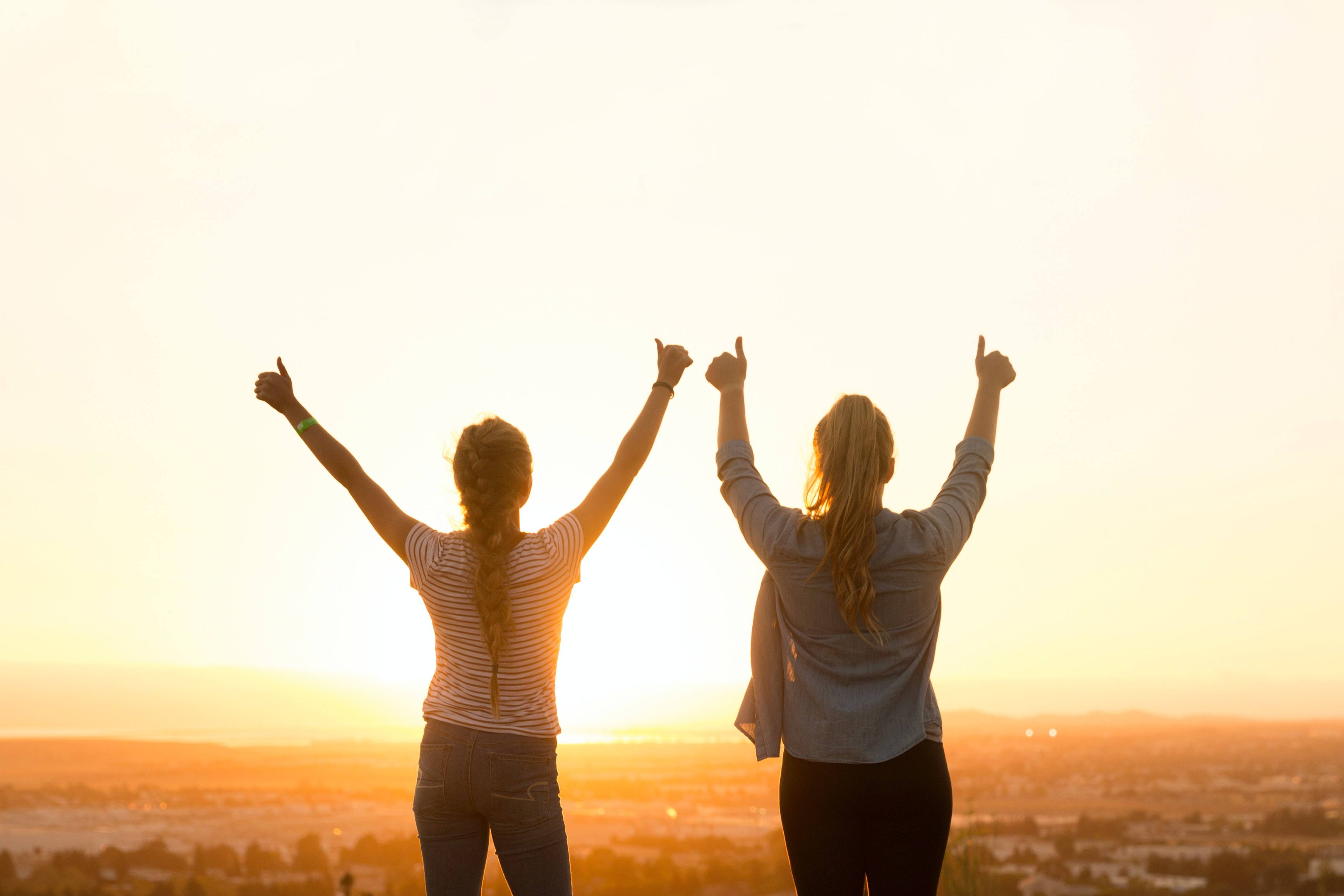 Before we start any work or transaction, we are afraid of making a mistake. It is a disease that ends before any work can begin. We all get it wrong because we don't want to prove ourselves fools in the eyes of others. Fear and excitement are both key to success. Due to this fear, my friend Baljit could not succeed in his childhood love. Who could not propose to her. But the girl's father thought he would come up with a marriage proposal and he would sincerely accept it.

Sometimes he tells me that he wants to marry Shiva and can do anything to get him, but when he goes in front of Shiva, his mouth closes. In the end, when he did not propose marriage even after waiting for a long time, Shiva's parents married him at the age of 28 to a man of 50 years. Not only that, but that person was much less than him in education. This is often the case in the case of the organization. Because the Laeks cannot express their needs clearly, they are left to carry the burden for the rest of their lives.

The daughter of a friend of mine had to face a lot of hard times in the office. She was afraid to ask what the boss wanted from her. I told her that instead of being harassed, she should be politely asked what she should do. She heeded my advice and continued to work happily in the office. If you do well, your fears will go away on their own and you are this Feel comfortable getting rid of unknown fears. You will no longer be afraid of what you used to be afraid of. After a while you will realize that there was nothing to be afraid of. All individuals, even high-ranking officials, make mistakes. Just keep in mind. That if it is not repeated and the attempt to learn from it is not fired by the police or the Amir by mistake, then no other wrong person will be killed. Mistakes teach us to cope. And gives the opportunity to increase dexterity.

It is better if you learn from the mistakes of others and do not repeat them. The lakes often give each other lifts in the car. I often do that to help others. But many times I have read in the newspapers how people cheat each other like this instead of the elevator, since then I have not hit any unknown person in the car anymore.

There was a report that a beautiful young woman wanted a lift. He then tells the owner of the car that if he does not hand over the valuables, he will shout and collect the lacquer and accuse him of indecency. Then I made sure I didn't give anyone else a lift in the car.

One of my friend's wife was hit in a very funny way. When he was coming from the office, a person on a scooter showed his hand and told him to stop his car and he stopped the car. The man says there is a lot of smoke coming out of his car and it can be horrible to drive this car. He talks about repairing the car there. "I'm a mechanic," he said. I have the parts to put in the car. ”

He demanded two and a half rupees from this woman to install this trap. Later, when he inspected the car at the service center in Sharum, he found out that only he had been cheated. We have to keep our eyes and ears alert at all times so that we can escape from these thugs. Every day we can learn a new practice. This practice is very important for our goals. There is no saying that you will not learn to travel if you have an accident with a car. We learn something from every moment of life, even I learn something from listening to other people's words. Listen carefully to the cause of the other's failure and see if you are following that path. Even small areas of life should be looked at. You can do it through constant. The way you get the courage to deal with all sorts of situations in life.

Stress and grief are all natural words that speak through nature. Only those who can learn something from this conflict and harassment can be successful. Wrong is an integral part of life. It is not a big deal to admit that, it should be tried by Shaidharana. This mistake should never be imposed on you. There is so much joy in life, try to enjoy it constantly.

The Bible says, "If you want, you can get it. If you knock on the door, it will open." The world responds to those who keep their eyes and ears open or seek help when needed. Most of the people are satisfied with their existence. Not everything is known. It's an interdependent family. Vegetables are not grown in England. They have to be imported from outside, but all the advanced technology was produced from there. There are even computers on planes. If these countries did not export goods according to the demand of other countries, what would they do with their production?

You should try to make sure that your plans, desires, goals and objectives are recognized and that they have financial consequences. Anyone who is happy can make you worthy of admiration but with all this you have to look at your goal. This is possible only when your mentality can drive your judgment and thinking. Only self-discipline can lead you to progress. According to Toddy Rusbent, "Take bold steps to win, even if you lose. People who live purposeless lives will live much better than them. For them, the words win or lose don't matter."

Thanks for your support and love