UEFA Champions Leage is back on tonight..... 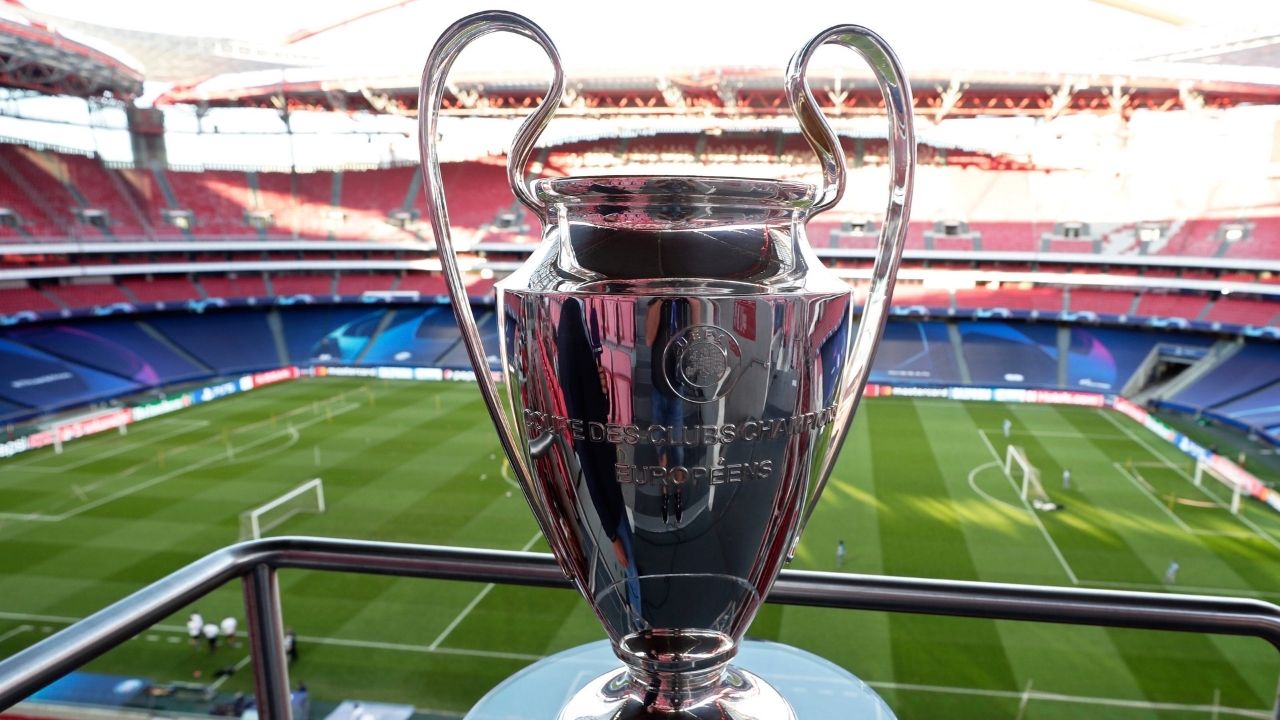 Tonight is a very exciting night for a football lover. Becouse the quarter final matches of Uefa Champions Leage 2020-2021 session will start tonight. In one of my previous post i have told that there are eight team in quarter final this year. They are Liverpool, Chelsea and Manchester City from Enaglish Premier Leage, Bayern Munich and Borussia from Bundesliga, Real Madrid from La liga, PSG from Leage one and FC Porto from Portuguese leage. All the team have shown their quality in the previous matches. But i think FC Porto is the most unexpected team at quarter final. But you must remember that they are at quarter final after winning a hard match against Christiano Ronaldo's Juventus. SO we should not have any doubt about their match winning efficiency.

Though i support FC Barcelona and they have already went out of the race, even i will enjoy tonight's matches. Becouse i love football more than the club. Beside i am very fond of Pep Guardiola's tactics, manager of Manchester City. So i often enjoy Manchester City's matches to see Pep's technique.  Moreover i am also a great fan of KDB that means Kevin De Bruyne. So i will mainly enjoy Manchester City's matches. Halaand will also attract me to enjoy this match. I would enjoy the Real Mardrid vs Liverpool match, but as the twwo matches will be held at same time, i have to enjoy only one match.

What matches you will enjoy???

What is your score prediction of the two matches??

1) 1-1 for Real Madrid vs Liverpool
2) 3-1 for Man City, in the Manchester City vs Borussia Dortmund match.