Many familiar fish are going extinct in Bangladesh. 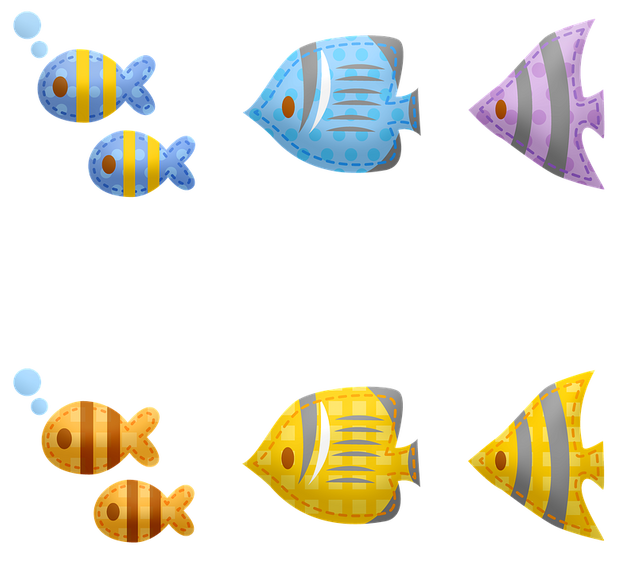 Fish is an integral part of Bengali culture. Indigenous species of small fish cover a large part of the fishery resources of Bangladesh. There are 143 species of small fish out of 260 species of freshwater fish in the country. Since ancient times, native species of fish have been considered as one of the most available sources of our nutrients. Mala, Dhela, Putti, Baim, Tengra, Khalisha, Pabda, Shing, Magur, Kechki, Chanda etc. are some of them. These fish are rich in essential minerals like vitamins, calcium, phosphorus, iron and iodine. These ingredients strengthen the body's immune system and help prevent diseases such as anemia, gout, blindness, etc. But due to population growth, contraction of water bodies, over-harvesting, etc., the availability of small fish in natural water bodies is gradually declining due to the destruction of fish breeding and roaming areas.
The number of extinct fish in the country is 84. The Bangladesh Fisheries Research Institute (BFRI) has conducted research on endangered and native fish and has already developed breeding and farming techniques for 23 species of fish. Among them Pabda, Gulsha, Tengra, Gujiair, Chital, Foli, Mahashol, Bairali, Balachata, Gutum, Kuchia, Bhagna, Khalisha, Gajar etc. are some of them. As these technologies have spread in the field, the availability of almost extinct species of fish has increased in recent times and the price of fish has come within the purchasing power of the average consumer. Apart from that, it has been possible to restore the fish biodiversity by increasing the production of almost extinct fish through the release of native fish fry in rivers, haors and beels and establishment of sanctuaries by the Department of Fisheries. This is one of the achievements of the present government.
It may be mentioned that the total production of domestic small fish in the pond in 2009 was 8,340 metric tons - which has increased to 2.41 million metric tons in the fiscal year 2016-17. In other words, the production of domestic small fish has increased by 256% in the last 11 years.
During the tenure of the present government, research activities have been intensified at the Bangladesh Fisheries Research Institute for the conservation and restoration of native fish. Previously, research on conservation and development of almost extinct fish was conducted only from the Institute's Freshwater Research Center in Mymensingh. At present, in addition to the Mymensingh Freshwater Center, research is being conducted on endangered fish conservation at Santahar in Bogra, Syedpur in Nilphamari district and Jessore sub-center. The breeding and farming techniques of some of the indigenous species of fish recently developed by the Institute are briefly mentioned: