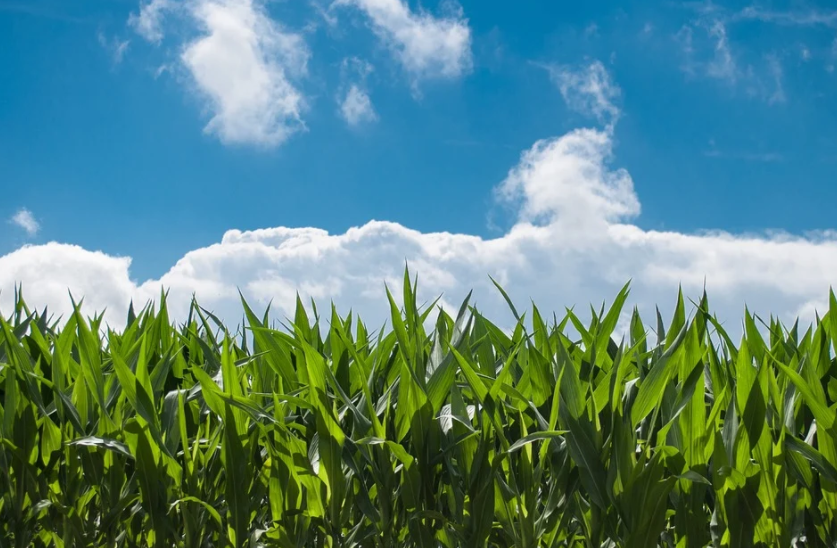 Most of the land in the coastal areas of southwestern Bangladesh is affected by various levels of salinity. This saline area falls all year round except for the production of aman paddy in the rainy season, as the land in the area is infested in February or March, so it is not possible to cultivate boro paddy there and cultivate due to scarcity of irrigation water in the dry season. In this fallow land, it is possible to increase the density of the crop in the south-west by cultivating maize without doubling and planting seedlings. In the method of doubling, in November, after removal of water from the surface of the land on a relatively high part of the land, the seeds are sown at a certain distance without plowing or by cutting the seedlings and by planting seedlings elsewhere in the seedbed at 20-25 days old seedlings Is given.

Salinity is a serious problem for South Bengal, salinity creates an unfavorable environment for grain production and as a result few crops are produced throughout the year. Especially in Rabi season, agricultural land is fallow due to salinity. If maize can be cultivated in the dry season, the farmer will benefit financially and new doors of possibilities will be opened in our agriculture. Maize is a more productive cereal. Maize is a crop of the Gramineae family whose scientific name is Tabadh Sadhung. Corn is native to Mexico. Corn fruit buds are called mocha. Granules are formed inside the mocha. This granule is a fruit of the genus Karyopsis, in which the skin and the seed skin are mixed together, so the fruit and the seed cannot be distinguished. Maize is more nutritious than rice and wheat. The market price of maize is also much higher. The climate and soil of Bangladesh are suitable for maize cultivation. In the context of Bangladesh, maize is a potential crop, especially in the south where farmers can do nothing but rice for salinity.

Importance of doubling and planting method
The main advantage of doubling / sapling planting method is that it helps in reducing soil erosion. The advantage of this method is that it is possible to sow / plant seeds in the land at least 1-1 / 2 months before the cultivation of maize by making the land generally cultivable, which makes it possible to increase the salinity in the land and pick up the crop before the onset of storm. As a result of this method of cultivation, there is a bright prospect of increasing the cultivation of maize in the country and increasing the density of the crop by cultivating an additional crop in the dry season fallow lands in the south-west. Requires relatively few seeds and helps in rapid germination. It is possible to get the expected amount of maize if planted at the correct and uniform distance. The doubling / planting method is important to protect the crop from the effects of Kalbaishakhi and take it home. Only by dibli and sapling planting method it is possible to get the crop before the salinity increases.