Christians, the Military, and the Transgender Issue

Has it come down to this? Is the transgender issue what will finally persuade Christians that the U.S. military is an unholy institution? 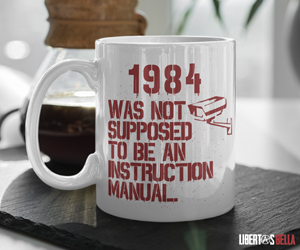 For many years now, I have pointed out how most Christians—and especially conservative, evangelical, and fundamentalist Christians—from all manner of denominations, have had no problem with the military doing things like: