Les Miserables, Volume 1, Book 1, Chapter 7 - "Cravette"
Priesthood and Thievery
It's hard for the common man to understand either decision - becoming a priest, or a thief.
I'm not saying that every man lives such a plentiful life as to be spared from situations in which he considers praying or stealing. Acting like something, and being that thing, however, are entirely different. It just so happens that there are fundamental similarities between these two paths - an antithesis, that nonetheless entails a common ground.
I am not trying to push atheism, or quote that dude with the big mustache known for decreeing metaphysical deaths. Neither am I trying to belittle priesthood or thievery by making baseless comparisons. Both priests and thieves, however, have decided to step away from society, each in their own way. 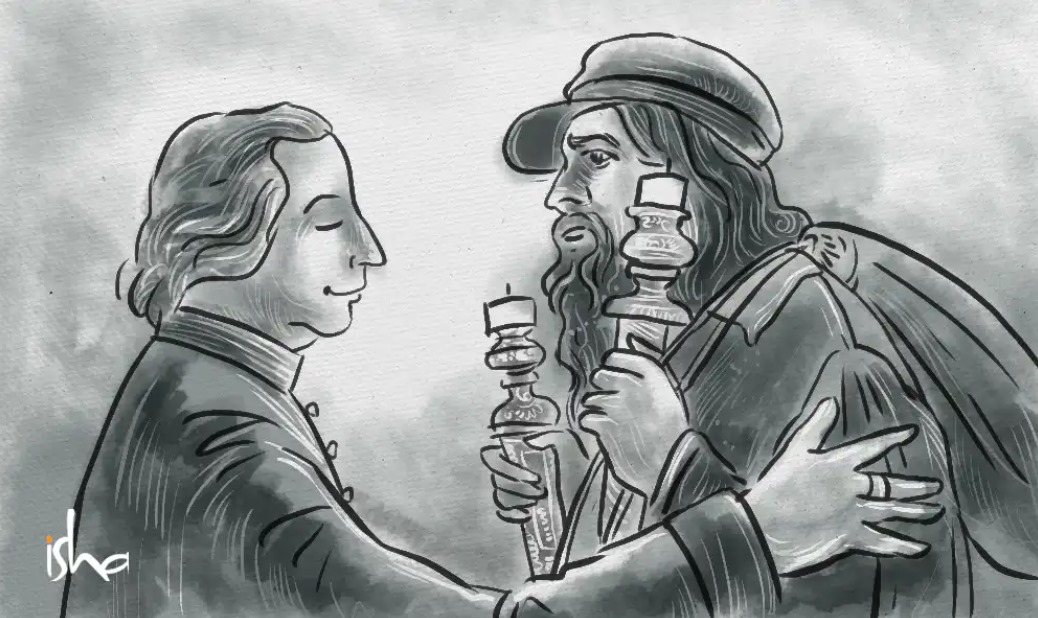 A very clever man once said, long ago, that man is a social being - that he cannot live by himself, for a completely lonesome life belongs only to gods and beasts. We've come to a time where society has distanced itself so much from that clever man's ideas, that even gods and beasts are being forcibly pushed into social collectives and, soon enough, not even they will have the luxury of loneliness.
To avoid further digression, I'll say only that, in the same way the priest leaves society to be closer to the gods, the thief leaves society to be closer to the beasts. And who would have guessed! Those who leave the same place, even if for different reasons, end up bumping into one another on the way out. I can't recall a single myth - apart from those saucy Greek stories - where a god meets a beast, but this would certainly make for a good story.
This story is called "Les Miserable".
The quasi-beast protagonist still hasn't showed up, but in this chapter, we witness the first spark of this wonderful tale. The predictable response would likely be a dropped jaw, closely followed by something along the lines of "are you shitting me?!?!?!".
I can't help but to imagine a New Yorker reading the book for the first time, and coming across the equivalent of Al Capone, not only sparing Reverend Mark Matthews' life, but returning a great deal of stolen money to him. All so he could celebrate mass for a community that didn't even have Italians in it. Ignoring the complex relationship between the church and organized crime, many would say such a scene simply isn't real.
It isn't, in fact, real. It's ideal.
If I had read only this chapter, by itself, I'd consider it a great work. Upon noticing that it introduces a magnificent theme - that it is the introduction to a masterful literary piece that deals with the limits and wonders of social life - one can only drop one's jaw, and inquire about whether one is, in fact, being shitted.
I would say that if, and only if, once you've read all of "Les Miserables", you come back to this chapter, and maintain the opinion that it is not possible - that a thief would never give back to a saint, that which he stole from a cathedral - than I would say, with certainty, that good literature is not your thing.
The entire novel is, in fact, an ode to the incredible reality of such an act.
~ F.D. The Romantic
5162.212 SEREY
7 votes
0 downvote