"Wherefore take unto you the whole armour of God, that ye may be able to withstand in the evil days, and having done all, to stand" (Ephesians 6:13). 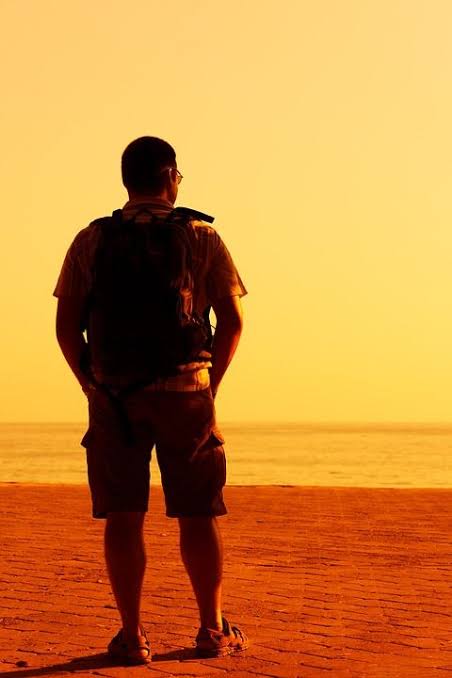 The spiritual battle admonition or exhortation from our above text is a familiar passage of the scripture. The picture painted conveys a battle-ready wrestler totally sold to win his belt at all cost. In verses 11, 13 and 14, the word "stand" is used 4 (four) times, giving out the evaluation criterion as STANDING afterwards. The scheme of the battle tends to be similar to the World Wrestling bout. The contestants fight dirty with any weapon but guns and bombs. Anybody can enter the arena to help any of the contestants. Rules are relaxed. It is in real fact, anything goes. The ultimate goal of each is to hit the opponent real hard that he will be so weak that he cannot stand again after the count of three. That is the last man standing contest.

The battle arena is everywhere. At anypoint, any blow, heat, slam, chair, ladder, kick-out and/or suplex attack inflicted at the opponent is to cripple him that he can no longer stand. The number of falls is immaterial. The winning stroke is keep standing up no matter the number of falls or how bad the battle. In our walk with Christ, we notice that Satan is a die-hard. The elect with the Holy Spirit, the word, Christ and personal resolve, will stand having done all.

Christian warfare is the last man standing battle. In any war, there are various battle-fronts. One can lose in one battle or the other, but never lose the war. Therefore having done all stand. In 1 Kings 13, the prophet from Judah after finishing his assignment in the strength of God was deceived by an old prophet. He fell flat on the ground. Strange enough, instead of acknowledging his failure and asking God to forgive, he never asked; and he never stood again and became a sad commentary on the last man standing.

Do not end in that falling state. Rise up, settle it and fight on. With God on your side, you will emerge the Last Man Standing.