The History Of The Origins Of The Canai Bread in Indonesia

Roti canai is a type of flatbread (flatbread) with Indian influence, which is commonly found in Indonesia. This bread can be found at mamak outlets in Singapore or in Aceh and West Sumatra restaurants in Indonesia. In Singapore, this kind of bread is called roti prata. The shape and material are similar to kerala porotta. This bread is very flat because it is made by turning it thin, then folded and baked in oil, or you can spread the dough as thin as possible on the grill.

Roti is the Urdu, Malay and Indonesian word for bread in English. While canai can refer to the name of the city of Chennai in India, Channa cuisine in India, or the word canai which means rolled dough in Malay. 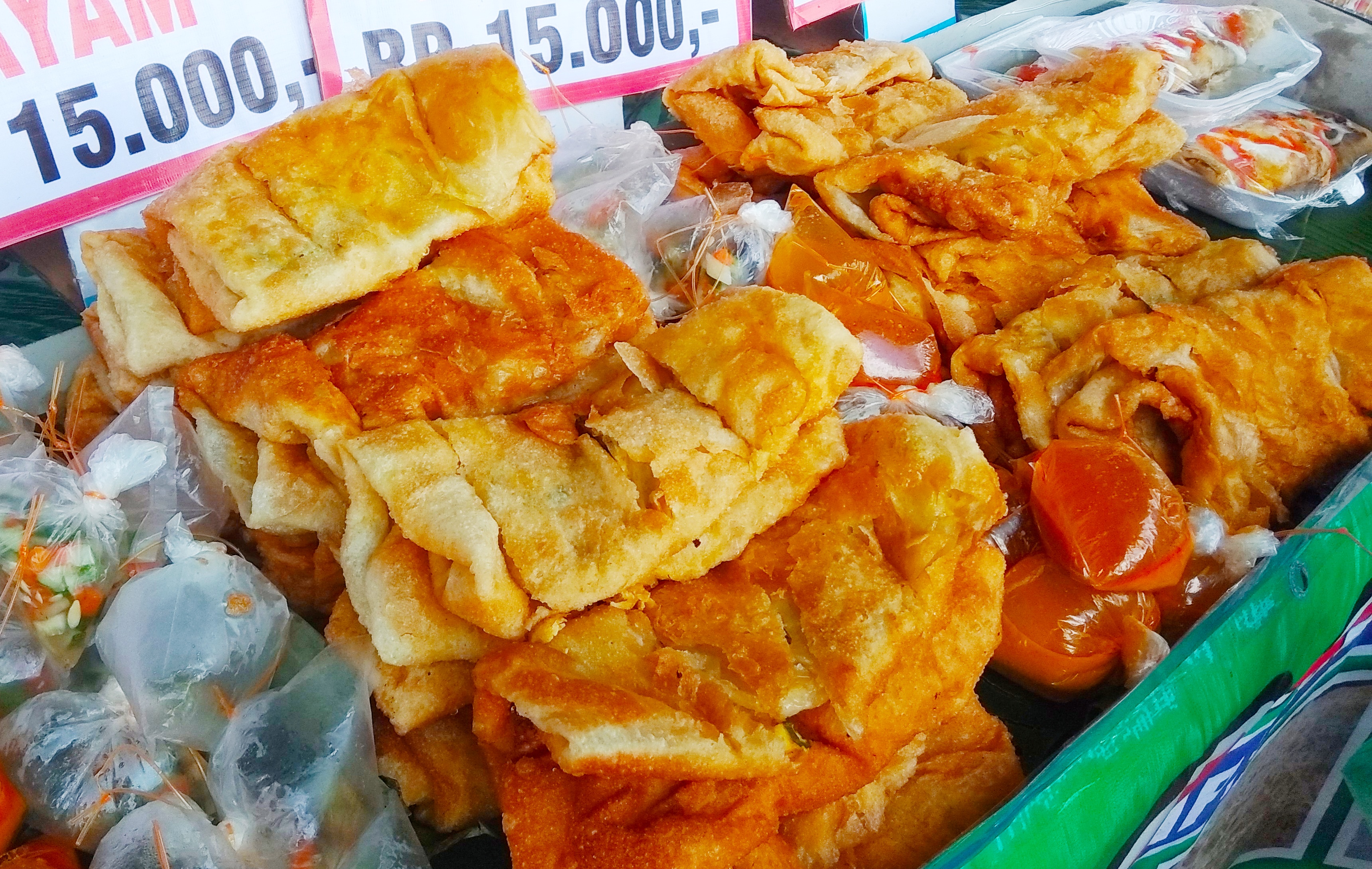 In Indonesia, roti canai is also called roti cane, roti Konde, or roti mariyam, and is usually served with goat curry and teh Tarik. Roti canai entered Indonesia through the migration of Indian Muslims to the Aceh Sultanate in northern Sumatra around the 17th century, and then spread throughout the Dutch East Indies - now Indonesia - in the early 19th century.

Roti canai is easier to find in Sumatra, especially in Aceh, North Sumatra and West Sumatra. Roti canai has been adopted into Sumatran Malay cuisine, Acehnese cuisine, and Minangkabau cuisine. As a result, many Malay, Acehnese and Minangkabau restaurants serving roti canai with mutton curry in Indonesia are operated by ethnic groups other than peranakan Indian. 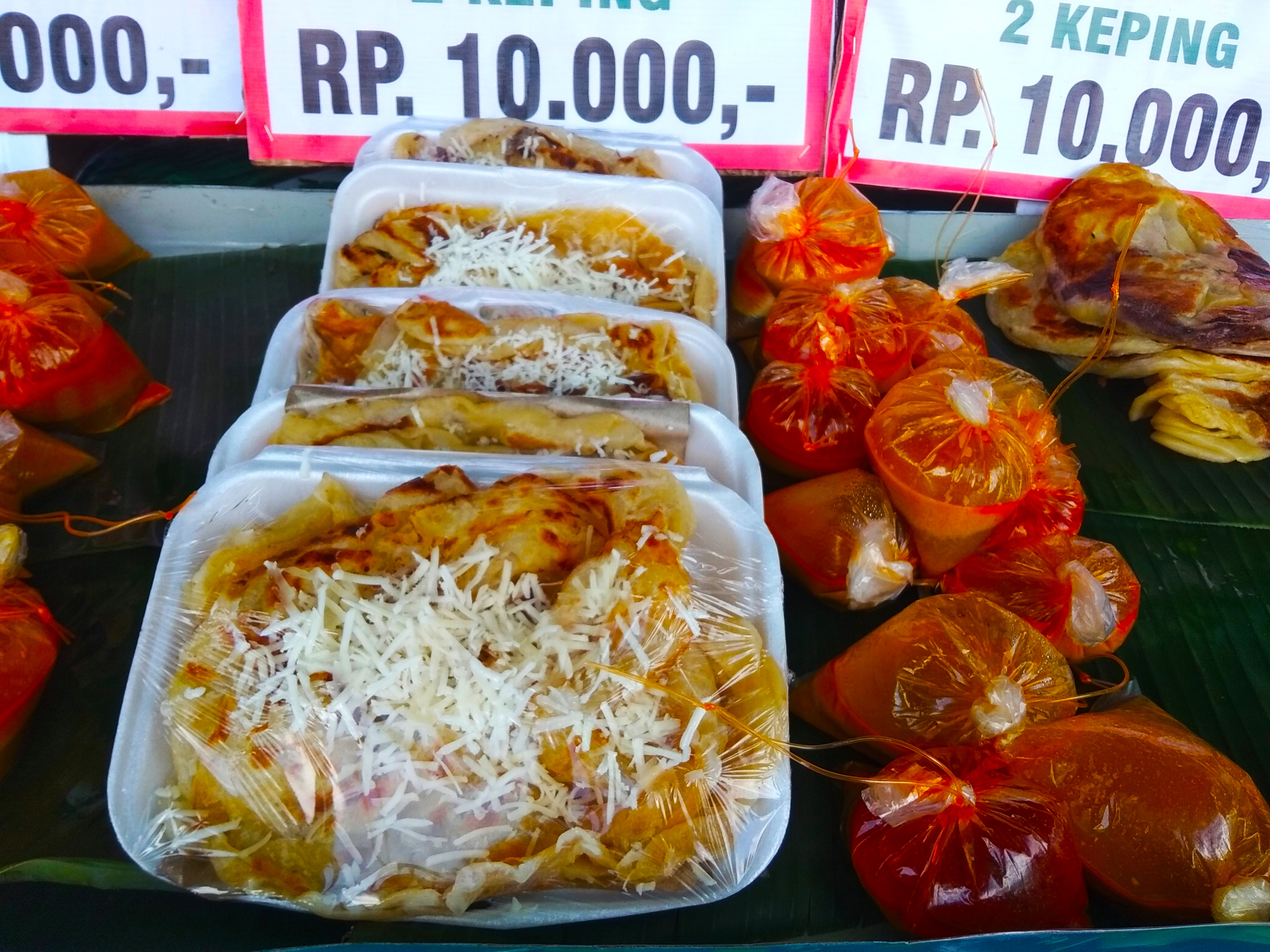 This dish of Indian origin has been well integrated into Acehnese cuisine which is considered to be their own. In Ampel, an Arab peranakan village in Surabaya, it is known as roti mariyam, while the Javanese usually call it roti Konde because of its similar shape to a bun. Despite having different names, their recipes are very similar, and they are influenced by Indian parathas.

This article i posted in the wherein by my [email protected]