News from Indonesia, Submarines Nanggala sank at a depth of 838 meters, and killed 40 crew members. 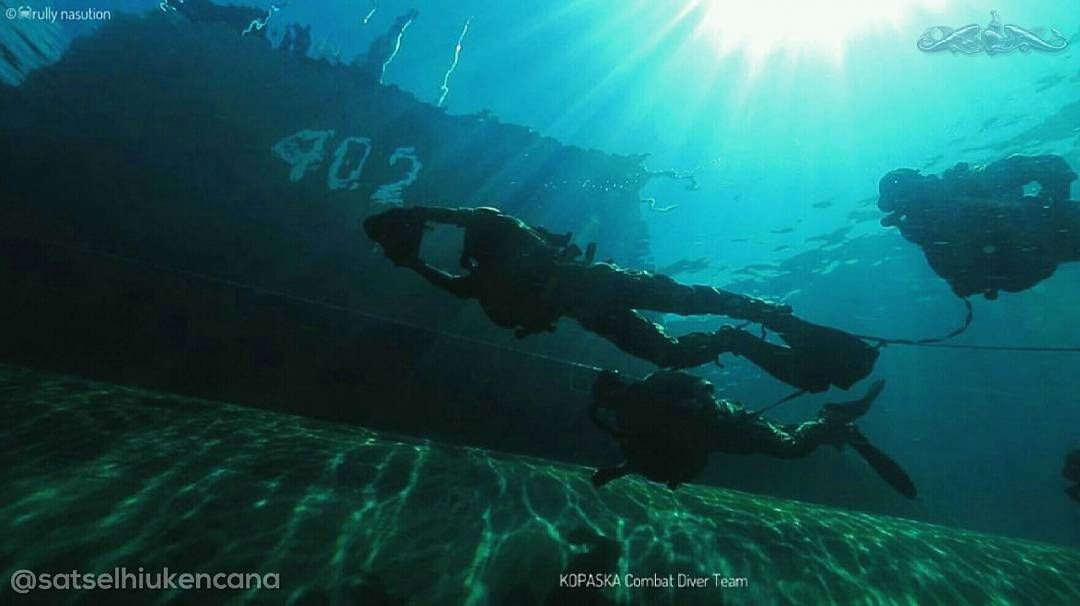 Jakarta, CNN Indonesia - Submarine expert from the Sepuluh Nopember Institute of Technology (ITS) Surabaya Wisnu Wardhana explained 3 factors that caused the sinking of KRI Nanggala-402 belonging to the Navy as deep as 850 meters in Bali waters.

The third factor is the malfunction of the Air Ballast which can build a dive ship, a malfunction of the hydroplane or wing on the hull and the damage to the Pressure Hull which causes the ship to finally be destroyed due to enormous air pressure.

"The ship (Nanggala-402) was destroyed due to hull pressure with hydrostatic pressure which was 4 times greater, because it went from 200 meters to 800 meters. That's why the hull pressure broke," he told CNNIndonesia.com by telephone (27/4).

He explained that the old ship made in the Howaldtswerke industry, Kiel, Germany has an age of approximately 40 years. In the 80s the ship was designed to only dive at a depth of 300 meters. However, as the ship gets older, he now predicts that it will only be strong at a depth of 200 meters.

At a depth that exceeds that threshold, the protective structure, the Pressure Hull which he calls a ship, can be destroyed due to hydrostatic pressure. "If the pressure is increased continuously, the egg will burst. If it breaks, the air pressure from outside rushes in and attacks the humans inside the egg," he said. "That's why the items on the Nanggala-402 ship all sprouted out. 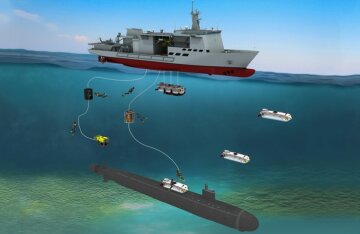 And that shows that the hull pressure has broken," added Wisnu. Vishnu describes the layers arranged in a size of 1 atmosphere. If squeezed from the outside and exceed the maximum capacity, the egg will break. In addition, he explained, every submarine does not have technology that can provide travel recordings and conversations on board such as the Black Box as an airplane that can help accidents.

According to him, the problem that can be done by the submarine Nanggala-402 has already been pulled ashore. From the skeletons and debris found, then it can be identified as what happened to the Indonesian Navy submarine. "I don't know if there is such a blackbox in a submarine. But as long as I studied submarines, I never found a blackbox there," he concluded. 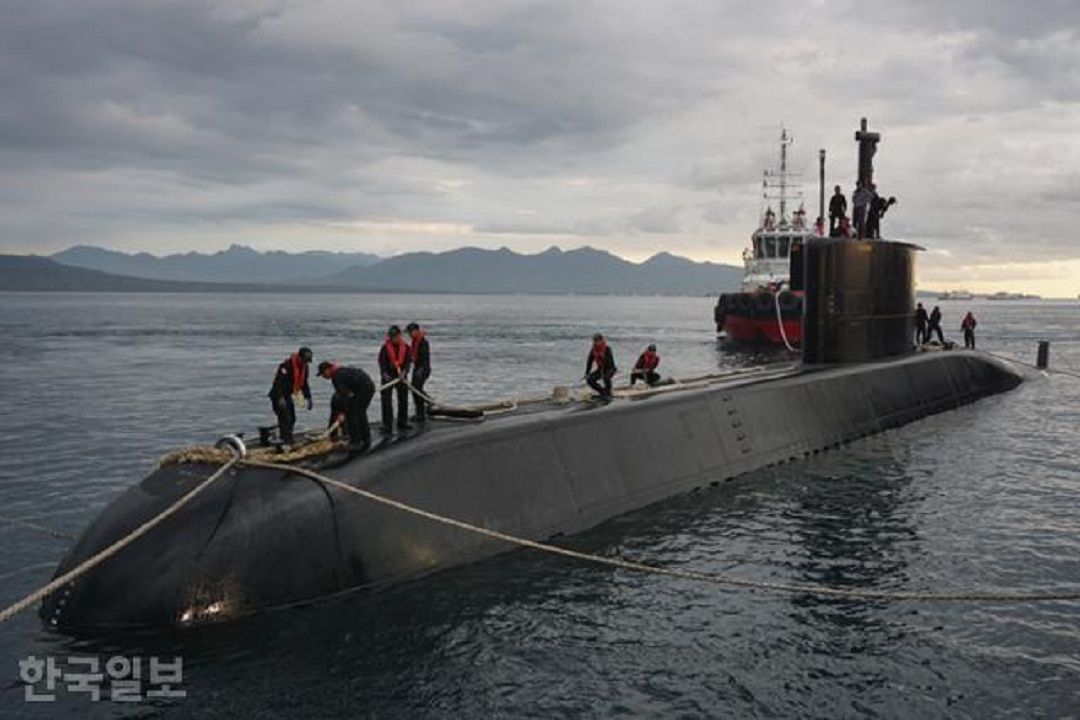