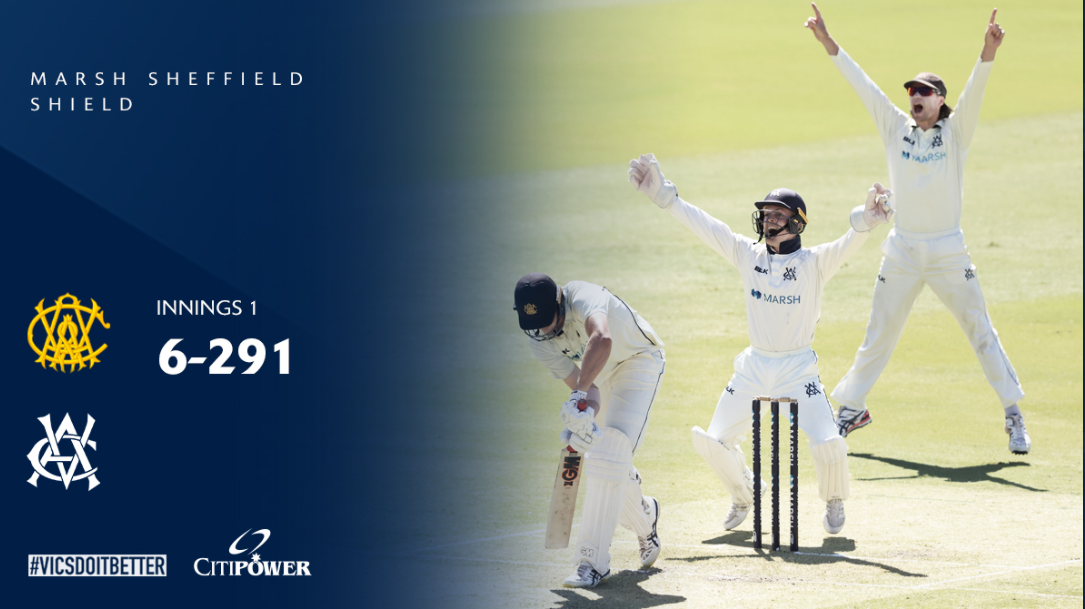 The 21st Match of the Sheffield Shield 2020-21 series started today between Western Australia and Victoria at W.A.C.A. Ground, Perth. In which Western Australia scored 291 runs after losing 6 wickets on 1st days of the game. 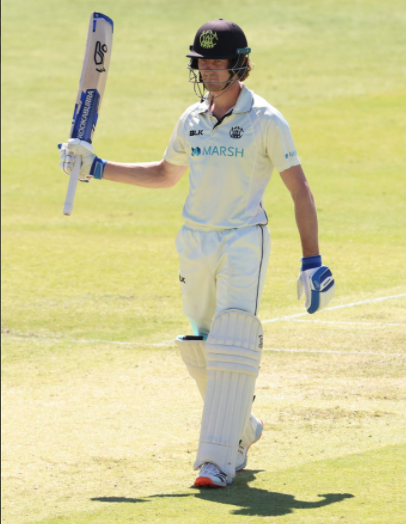