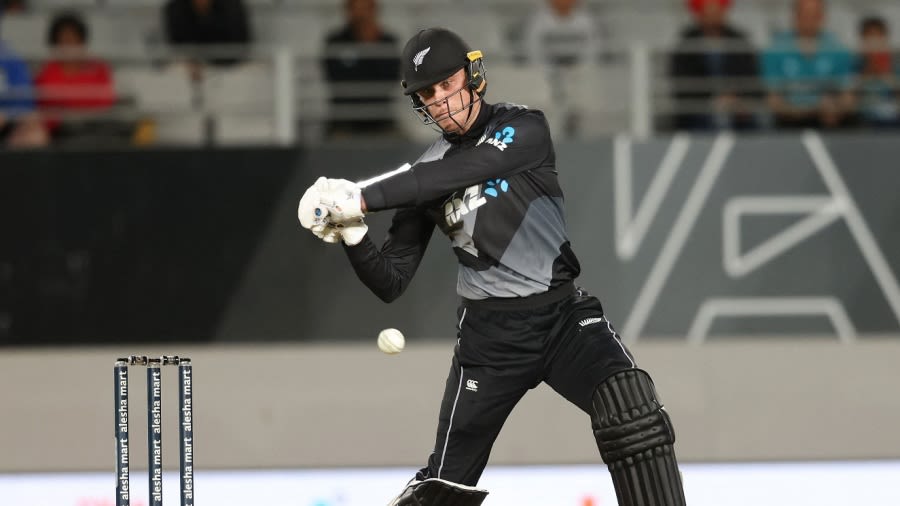 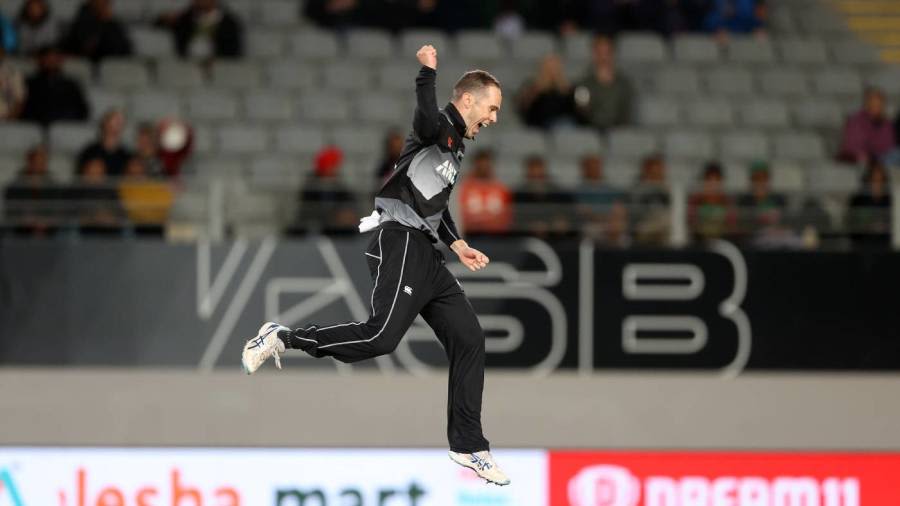 New Zealand batsman Finn Allen selected for Man of the Match, he played a brilliant quick fantastic -half-century inning of 71 runs with the help of 3 sixes and 10 boundaries in just 29 balls.