England tour in jeopardy due to COVID-19. 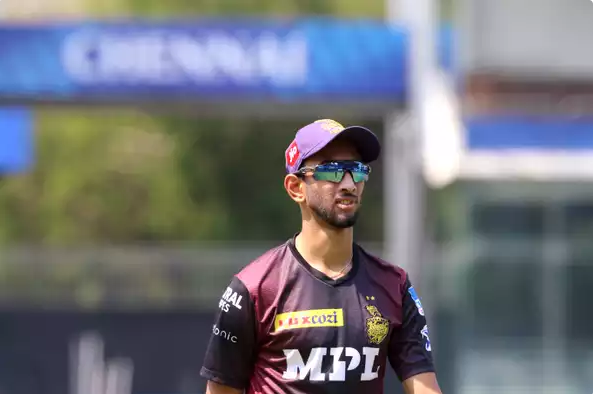 England's tour seems like jeopardy for India, as you know COVID-19 is devastating in India, more than 400000 new cases are coming up every day, recently the Indian Premier League has been postponed after the 30th match due to COVID-19, some players were found COVID-19 test positive.

The BCCI announced the Indian team for the tour of England on Friday 7 May, and within 24 hours of the announcement came the bad news, the Pershidih Krishna was found to be COVID-19 Test positive, who was selected for the England tour. Some of the Kolkata Knight Riders players Varun Chakravarthy and Sandeep Warrier were found to be positive during the IPL, at that time Pershidh Krishna's COVID-19 test was negative, and according to today's report, Pershidh Krishna's COVID-19 test result is positive, and he is currently in the self-quinacrine in Bangalore and will be allowed to sit in the flight for the England tour only if his COVID-19 test result will be negative. There is more fear and the player should not fall prey to COVID-19 so that the England tour can be postponed. According to another report Tim Seifert had to cancel the flight due to New Zealand player COVID-19 being test positive and is currently in self-quarantining in Ahmedabad.

We do not know when this COVID-19 will end, it has caused outrage all over the world, especially in India it is becoming uncontrollable, Everybody prays to God for India, so that COVID-19 ends very soon.