Among the nearly two million people who were killed in the Cambodian genocide, were members of Cambodia's ethnic minorities. In other genocide cases, it is clear that the rulers committed horribly racist acts against minorities. For example, during the Holocaust, Nazi anti-Semitism led the German government to implement discriminatory policies, targeting millions of Jews to be executed. Compared to the Holocaust, it is difficult to determine whether the Democratic Kampuchean government implemented racist policies against ethnic minorities during the 1975-1979 Cambodian Genocide, because of the complexity of demarcating those What constitutes racism. Some scholars have opposed the existence of discriminatory policies against ethnic minorities and even argued that the ruling Khmer Rouge regime was innocent of genocide. 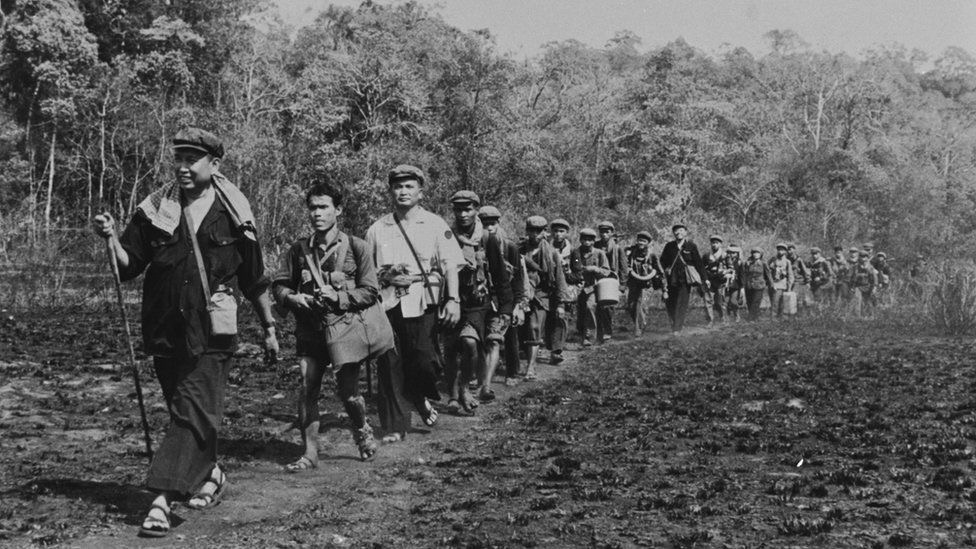 This article will examine whether the Khmer Rouge implemented racist policies towards Cambodia's minorities. Cambodia includes many ethnic groups, but over 80% of the population is Khmer; Only the larger minority groups with the richest literature will be discussed in this article: the Vietnamese, the Cham, and the Chinese.
It would be argued that in the experience of all three minorities, the policies of the Khmer Rouge betrayed traces of apartheid; however, the severity and type of racism varies.