What Are Asian Governments Saying About the Storming of the US Capitol?

A collection of official statements from across the Asia-Pacific. 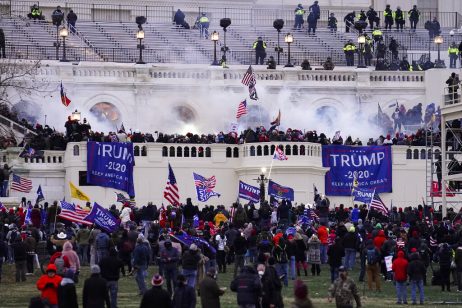 On January 6, a mob Trump supporters stormed the U.S. Capitol in an attempt to disrupt the formal certification of President-elect Joe Biden’s victory – and thus President Donald Trump’s loss.

This article was written by the Diplomat

To read the full article, please click on the following link: https://thediplomat.com/2021/01/what-are-asian-governments-saying-about-the-storming-of-the-us-capitol/