The Indian opposition – and Pakistan – have found much to draw from a divisive TV anchor’s leaked chat messages, which seem to suggest foreknowledge of the 2019 Balakot attack. 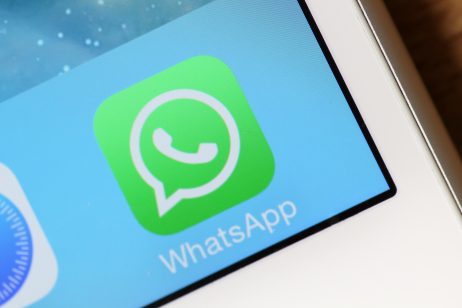 A purported transcript of WhatsApp messages between a controversial Indian television anchor and a former head of a ratings agency making social-media rounds is quickly snowballing into a minor political scandal in India – and one that Pakistan is keen on exploiting as Prime Minister Imran Khan seeks to regain the initiative in shaping international narratives about his country’s relationship with arch-rival India.
Terrorists had struck a convoy in Pulwama in India-administered Kashmir on February 14 killing more than 40 paramilitary personnel. And yet others on social media have gone as far as to demand the anchor’s prosecution under India’s draconian colonial-era Official Secrets Act.

This article was written by Abhijnan Rej

To read the full article, please click on the following link: https://thediplomat.com/2021/01/indian-journalists-whatsapp-transcript-causes-storm-in-teacup/