The Next Steps in U.S. Diplomatic Engagements and Democracy

Making democracy synonymous with the U.S. is a dictatorial stranglehold over the world, and one that offers no avenues for accountability.

U.S. President Joe Biden will have less of a tough time than previous leaders in employing the democracy rhetoric, after former President Donald Trump broke with all established norms to render the U.S. an outcast throughout his tenure.

Biden and U.S. Secretary of State Antony Blinken are also, however, aiming to break, at least rhetorically, with the U.S. history of foreign interventions. “In a democracy, force should never seek to overrule the will of the people or attempt to erase the outcome of a credible election,” Biden declared during a White House briefing last February. 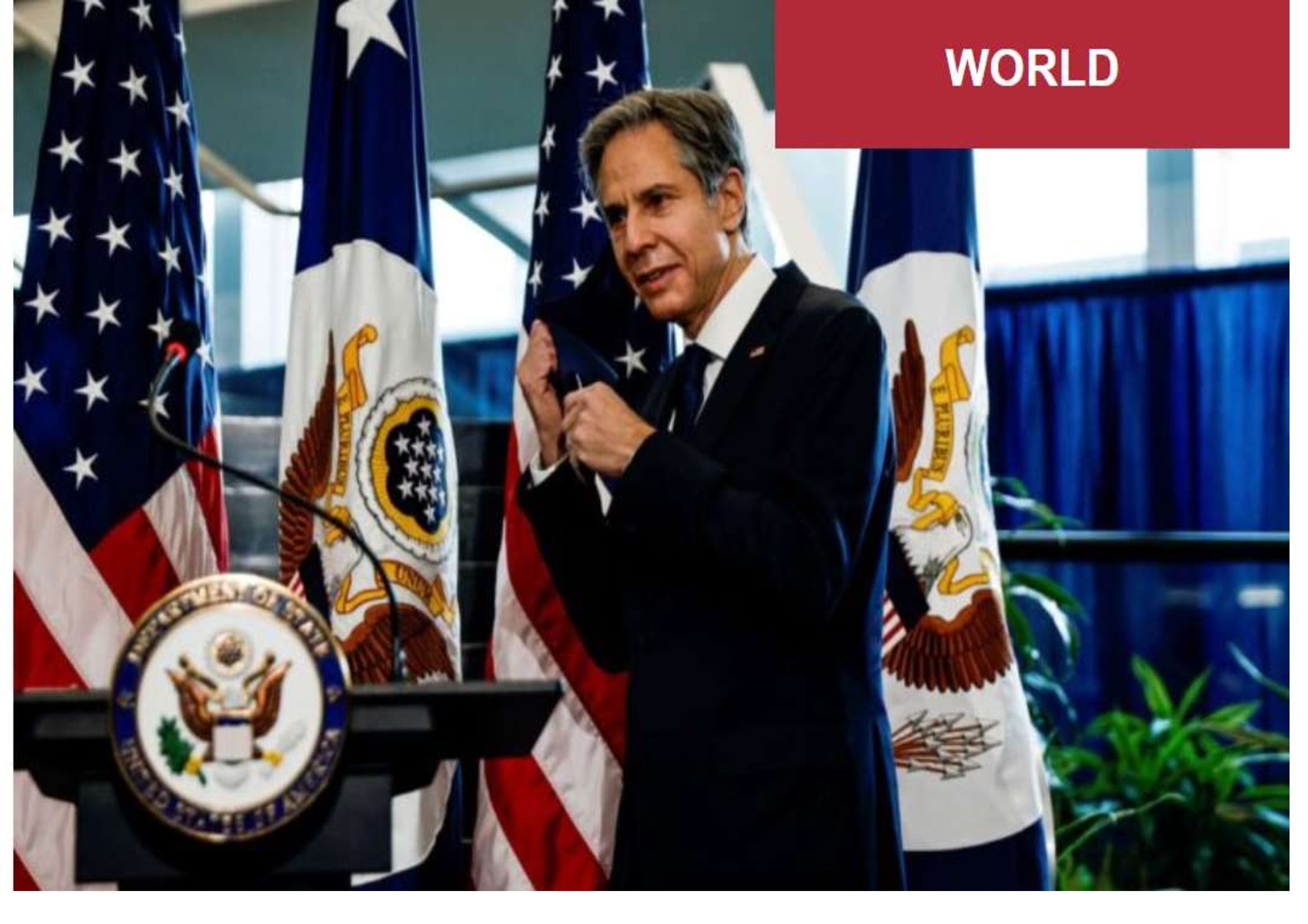 Blinken’s speech earlier this month followed the same lines. The U.S., he said, “will not promote democracy through costly military interventions or by attempting to overthrow authoritarian regimes by force. We have tried these tactics in the past. However well intentioned, they haven’t worked.”

U.S. democracy, however, is tied to allegiances. Which is why the U.S. had embarked upon a trail of installing right-wing dictatorships in Latin America, in an attempt to bring the region in line with imperialism and away from socialism. The association of socialism with revolutions, as in the case of Cuba, was challenged when Chile illustrated how democratic elections can also usher in changes that are not in line with imperialist interests.

Remember Henry Kissinger’s chilling warning of U.S. intervention in Chile: “I don’t see why we need to stand by and watch a country go communist because of the irresponsibility of its own people.” Not to mention that the Central Intelligence Agency (CIA) had been funding Salvador Allende’s opponents in a bid to sway the election results. Upon failing, the U.S. backed a right-wing coup which ushered in the Augusto Pinochet dictatorship and a legacy of tortured, murdered and disappeared civilians to ensure the entrenching of a neoliberal economy.

In the past, therefore, the U.S. has been selective about its definition of democracy. It had no qualms about participating in Allende’s downfall and propping up a dictator, until Pinochet’s atrocities including on U.S. soil through the murder of Orlando Letelier, forced the international community’s attention on Chile and, as a result, the U.S. role in supporting human rights violations.

Likewise, the U.S. had knowledge of the right-wing coup in Argentina in 1976.

The country is marking 45 years since the U.S.-backed dictatorship of Jorge Videla took power and left a trail of 30,000 disappeared people. Argentina’s dictatorship is considered one of the most brutal regimes in the region and together with Chile, backed by the U.S., was at the helm of Plan Condor – a surveillance and elimination operation in which South American countries cracked down on opponents in a bid to eliminate all socialist influence.

The U.S. concept of democracy also had no problems with supplying helicopters for the death flights – the process through which dictatorships would get rid of opponents by throwing the corpses into the ocean. Declassified documents also prove that the death flights were at times used as a death and disappearance tactic – some people were tortured and drugged when thrown off the death flights, still alive.

The U.S. might break with its bloody past, but this does not mean it is not able to use its agency and diplomatic standing to influence a forced democratic outcome in countries singled out for change. The Arab Spring, perhaps the latest recent prolonged and botched intervention under former President Barack Obama, is one failed reminder of how the U.S. brings democracy and failed states to equivalence, despite the existing discrepancy.

Lest it be forgotten, the U.S. is still deriving its support for democratic initiatives from former colonial powers burdened with a legacy of atrocious colonial violence for which little recognition has so far been forthcoming. Biden and Blinken may be able to break with the U.S.’s more bloody past for the mere reason that diplomatic intervention, as opposed to war and coups, is less costly and more inconspicuous. However, making democracy synonymous with the U.S. is a dictatorial stranglehold over the world, and one that offers no avenues for accountability.

To get full acess of the link, visit: https://www.strategic-culture.org