The proximity of a cute weakly dragonfly and a small beautiful insect. I have learned about some different types of insects over the last two days. I saw these in my house. 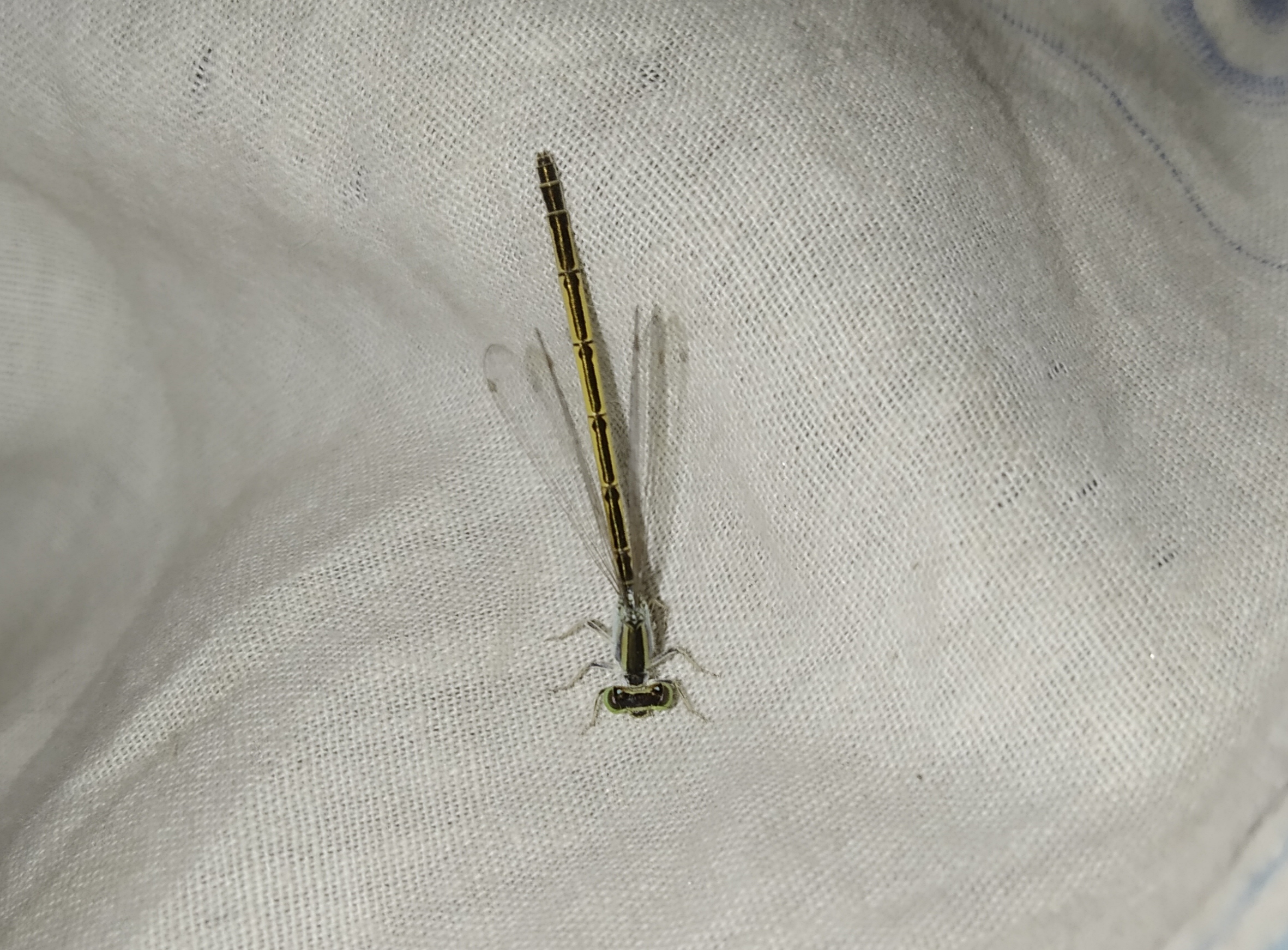 I took this picture a few days ago. This is a dragonfly. I saw this grasshopper when I was sitting with my father at night. This dragonfly was sitting on top of my clothes and moving from one place to another. It's dragonfly but I've known grasshoppers since I was a kid. The dragonfly is small in shape and very thin and slender. However, the eyes are much larger than the body. As a kid, I used to catch a lot of these dragonflies. I could catch some time, but many times I would fail to catch it. However, I used to make a trap by sticking glue on the head of a stick to catch them. Although I managed to catch some time, I would release them later. Because from a young age I believed that killing animals for no reason was a crime and that it was wrong to hurt them. 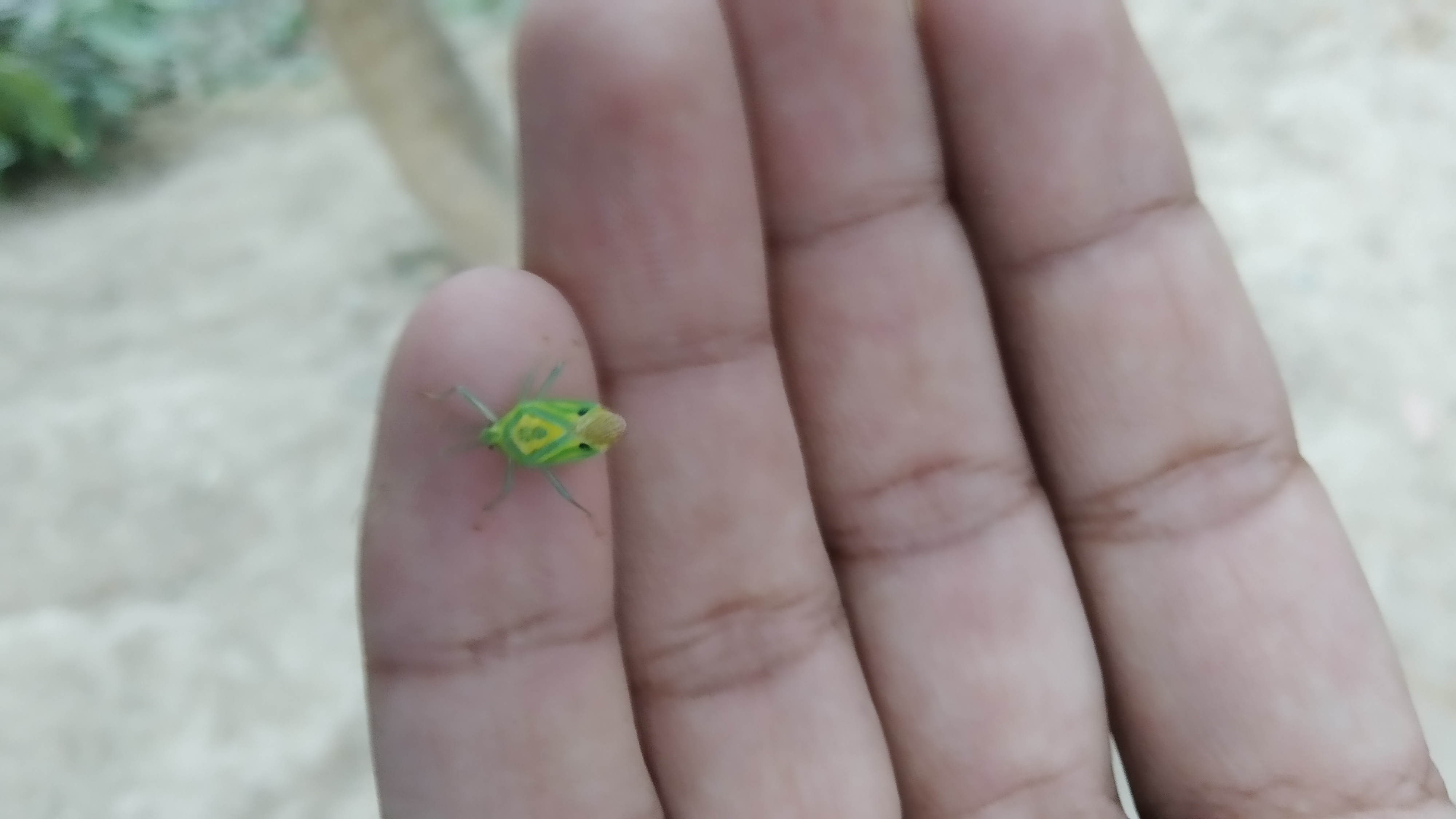 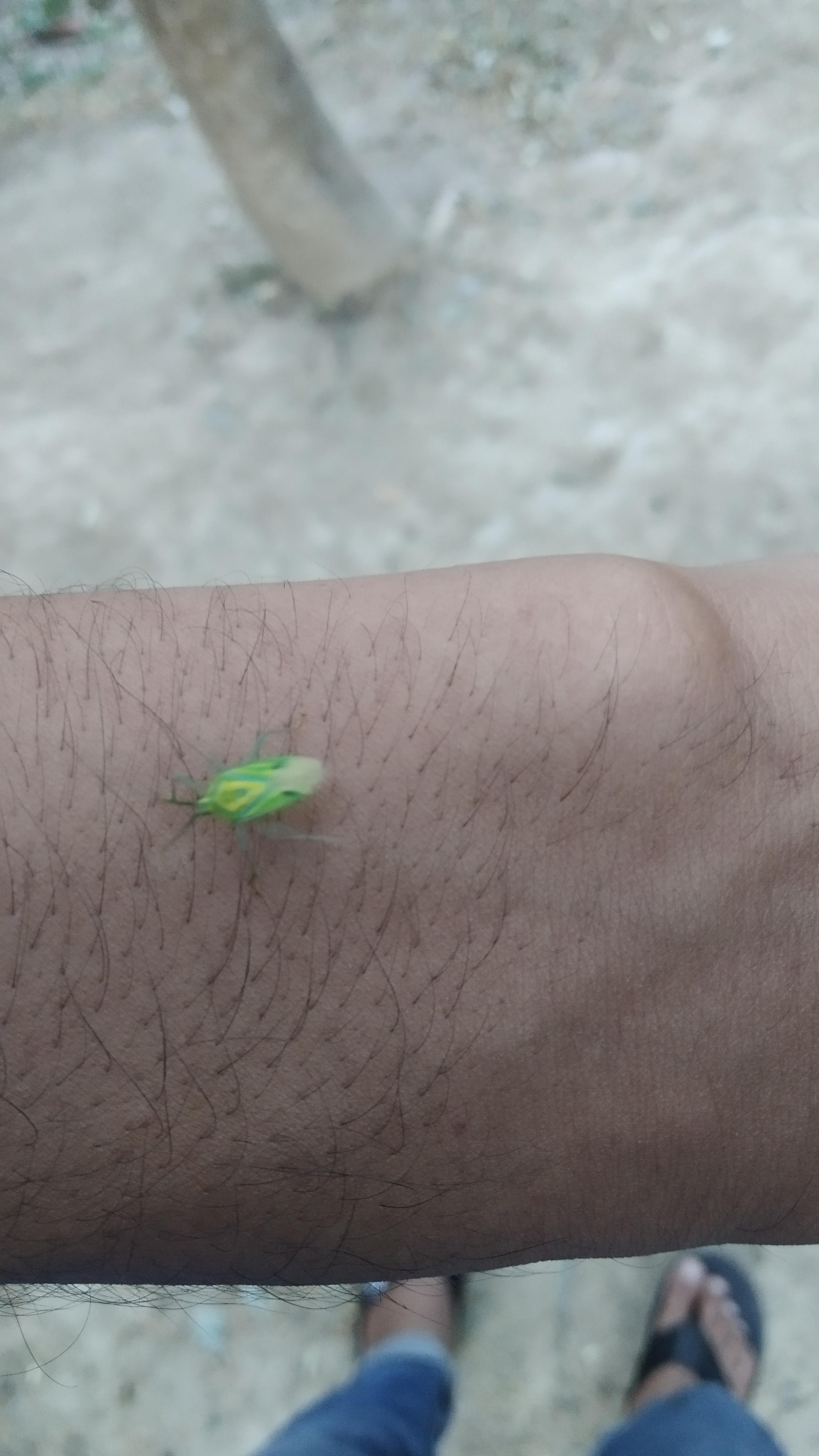