Yamaha R15: One of my most favourite motor bike.... 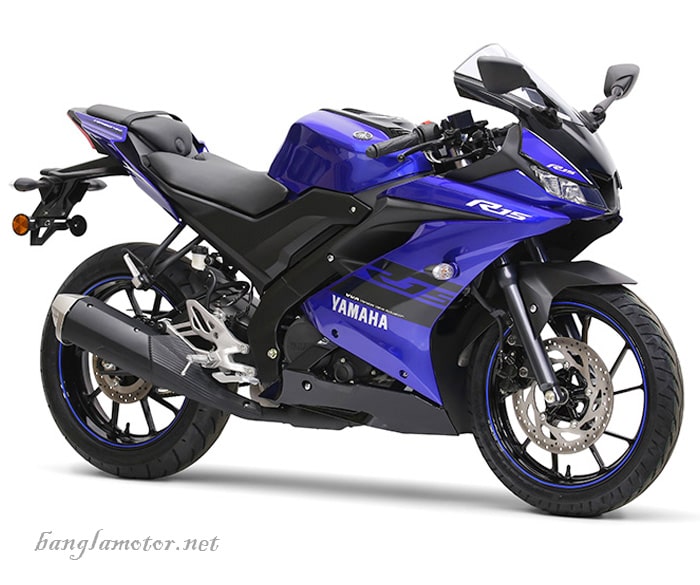 It is long time since i wrote article on different vehicle to post. But i stopeed it at a time. Now i deceide to make an article about a mortor bike.

Yamaha corporation is a well known Japanese multinational company which is mostly reputed as a brand of amazing vehicle making. It was founded at 1887, more than 133 years ago. Formerly it was only a musical instruments and audio equipment making company. But they are now making vehicle beside them.

However, Yamaha R15 was first came to market at 2008. And it attracted eye of bike lovers most after it exposed. Basically it is a sport bike. So it has a lot of speed as usual. Engine of the bike will also ashtonish you.

To say about the dimension of the bike, it is 1,135 mm which is the most update version, i like most. there are many other version too.

However, it is short review on the bike. If you need more to learn, you can try with google. Thank you visiting my blog....