How you excited about El,classico???? 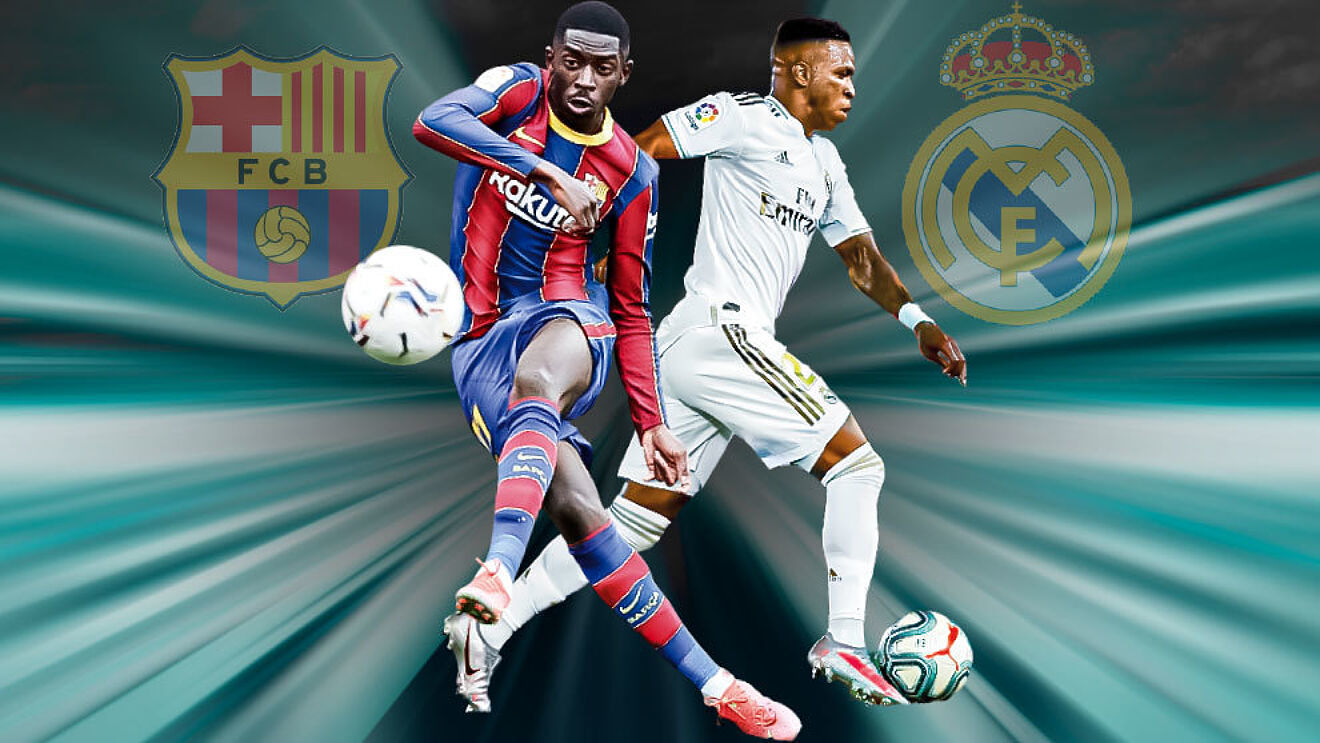 Tonight is for El,classico, an especial day for every foorball lover. One who has a minimum interest in club football, he must know or at least hear the name of El,classico. Basically it is a traditional and classical or aristocratic fight on soccer field between two spanish football club, Real Madrid and Barcelona, first started at 13 may,1902. There exists a big geographical and political problems between Spain and Kataluniya. Kataluniya is autonomous region under Spain. Thouhgh every sports is beyond any political issue, but in El,classico there is not just a fight on soccer match, but it is a fight for showing both of their demand of political and geographical rights, particularly for football club Barcelona.

However, this post is not about their geographical or political problems, it is only for soccer. So i will only focuse on soccer.

This classical fight was started at 13 may, 1902, in spanish la liga, leage tournament of spanish football clubs. The fight is still running. In the first meeting FC Barcelona defeated Real Madrid for 3-1. And the last meeting between the two team was at 24 october, 2020, where Real Madrid defeated Barcelona for 3-1. And tonight there will be held another match at home ground of Real Madrid.

from this statistics, i hope you can know it how tough the fight is. No team gives any concessions to each other.

There are many star players have participated from both two side in El,classico. Alfredo de Stefano, Johan Kryuff, Maradona, Ronaldo Nazario de Lima, Zinedine Zidane, Ronaldinho, Raul, Kaka, Xavi, Iniesta, Luis figo, Christiano Ronaldo, Messi etc, all of them showed their fired skilled in El'classico at different time. As a result El,classico has been very popular to all over the world. You will be surprised to know that after champions leage final it is the most popular game in club football history.

What is the prediction about the match?

Answer: It is very hard to predict about El,classico. Anything can happen. But as a Barcelona supporter, i want Barcelona would win the game. But my prediction is 1-1.

Thank you a lot for visiting my blog. Let me know what do you think about tonight's El,classico.