Why Can’t We ‘Just March Out’ Of Afghanistan?

Last week President Biden announced a “full” US withdrawal from Afghanistan – the longest war in US history – by the 20th anniversary of the 9/11 attack on the United States. While this announcement is to be welcomed, the delayed US withdrawal may result in Americans and Afghans dying needlessly for good PR optics back home. We all remember how many Americans died after President Bush’s “Mission Accomplished” stunt in Iraq.

The war has been a disaster from day one. So why wait to end it?

The previous Trump Administration had negotiated an agreement for the US to be out of Afghanistan by the first of May, but in its obsession with tossing out anything associated with Trump, President Biden will continue to keep US troops in harm’s way in this pointless war.

The Taliban have kept their end of the “Doha Agreement” signed under then-President Trump: no Americans have been killed in Afghanistan for more than a year. However, the US side under President Biden will formally violate the Agreement by keeping US troops in-country after May 1st. The Taliban has announced that it will hold the US “liable” for remaining in-country after the agreed-upon departure date. That means more Americans may be killed.

The outcome of the war will not be altered in the slightest by keeping US troops in Afghanistan four additional months. The withdrawal is already announced and no one paying attention expects the corrupt US-backed Kabul government to survive. It is another Saigon moment, proving that the intellectually bankrupt US foreign policy and military established has learned absolutely nothing from history. So if another American is killed, who is going to explain to the grieving family why their loved one had to remain in harm’s way for a good 9/11 photo-op?

A recent article in the Military Times lays out the massive disaster of the US two-decade war on Afghanistan: more than two trillion dollars spent – much of it going to fund crooked practices in Afghanistan and here at home. And even worse, the Cost of War Project has estimated that a quarter of a million people have been killed in the war. 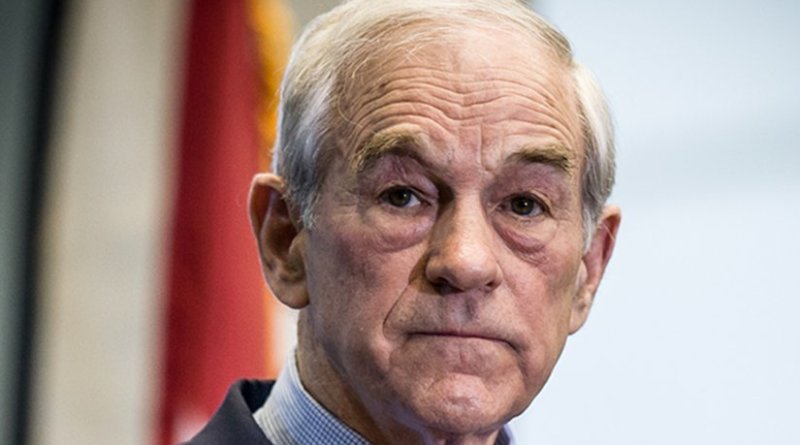 We do applaud President Biden’s decision to ignore the demands of all the neocons who have flocked to support his Administration, but as is most often the case, when it comes to Washington you have to really read the fine print when something sounds too good to be true. In this case, the fine print is that the US will not actually be leaving Afghanistan at all. As a recent article in The Grayzone points out, the Afghan war will continue with US special forces, CIA paramilitaries, and guns-for-hire taking the place of US soldiers. The war is not going to end, it’s just going to be “privatized.”

My philosophy has always been simple: we just marched in, so we can just march out. As we have learned recently, that is exactly what President Trump tried to do in the final days of his presidency, only to get cold feed after his military and national security “experts” told him it was a terrible idea. When the history of the Trump Administration is written, it will sadly be filled with stories of Trumps’ excellent instincts tossed aside by his inability to demand that those working for him follow his orders. It’s tragic.

We need to be completely out of Afghanistan. Yesterday.