You can make different moves to defend yourself against a particular attack. In this post, I will share my opinions on double wrist grab self-defense techniques. You can have a different opinion or you can say something opposite to what I say. And that can also be right from another angle. 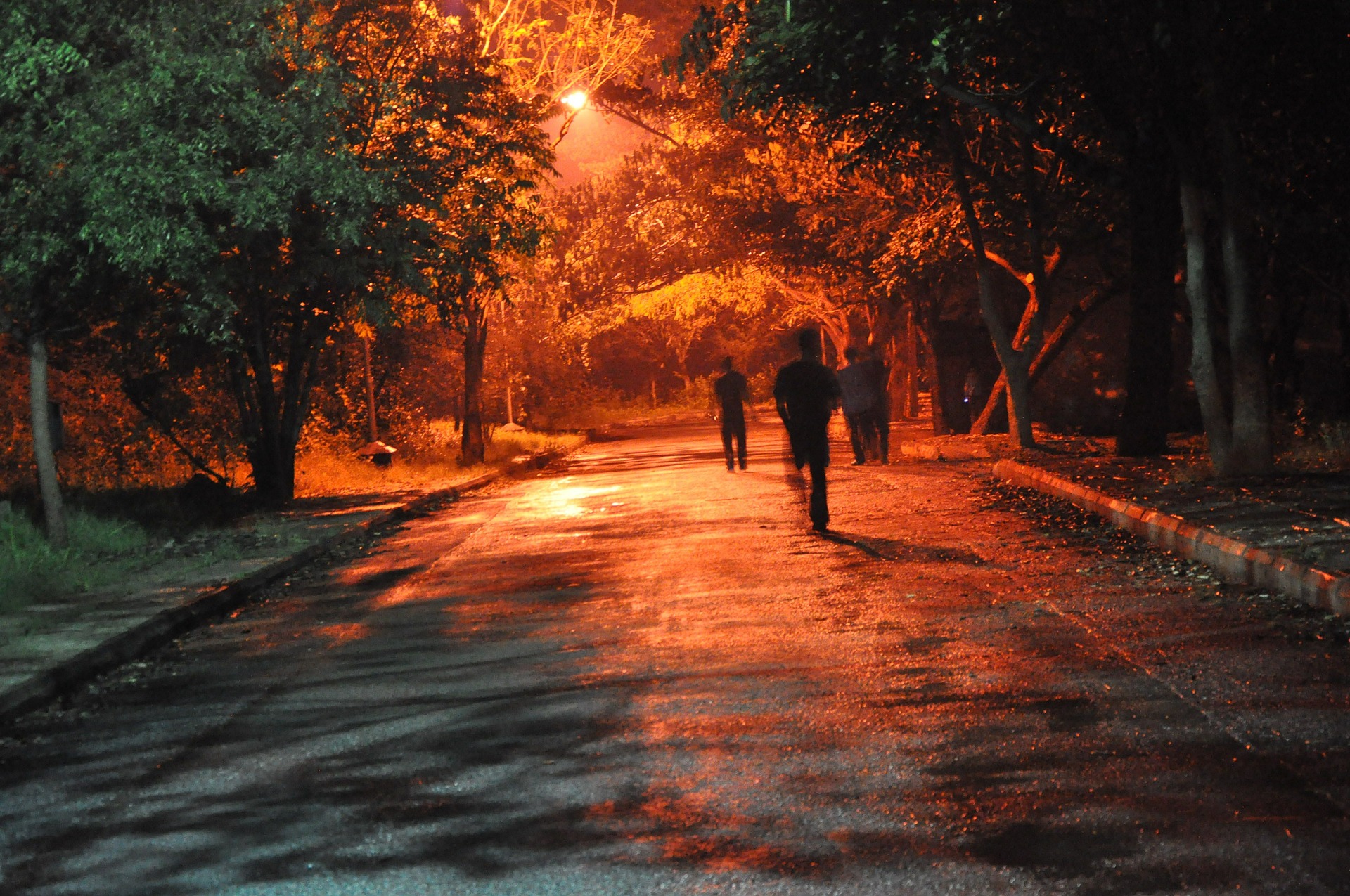 You can see two self-defense techniques in this video. When the attacker grabs your both hands, you want to release yourself first. You can grab the attacker's hands the way it shows in the video, but the question is, will you throw the attacker like this?

Again getting on the ground in order to throw the attacker would not be a good idea. The attacker can release his hands and start punching while you are on the ground. I would not recommend doing this in real life for self-defense.

In the second self-defense technique, you can grab the attacker's hand, move your leg behind his, and throw him on the ground. It is better than the first technique. Again if you want to throw the attacker like this, make sure the attacker does not grab you and you don't go to the ground with him. When applying the technique, use your hip as leverage and then throw him.

To defend yourself against this, you can simply move your both hands in a circle completely toward the attacker's thumbs. And you can able to release your hands. Then you can strike the attacker.

Please feel free to leave your comments. Thank you so much for reading this post.

Well Explained in Hindi in this video. Thanks for sharing. This is a superb technique. Wow

Thank you for reading this post and your feedback!