Is There Any Specific Reasons To Stand In A Fighting Stance In A Certain Way? 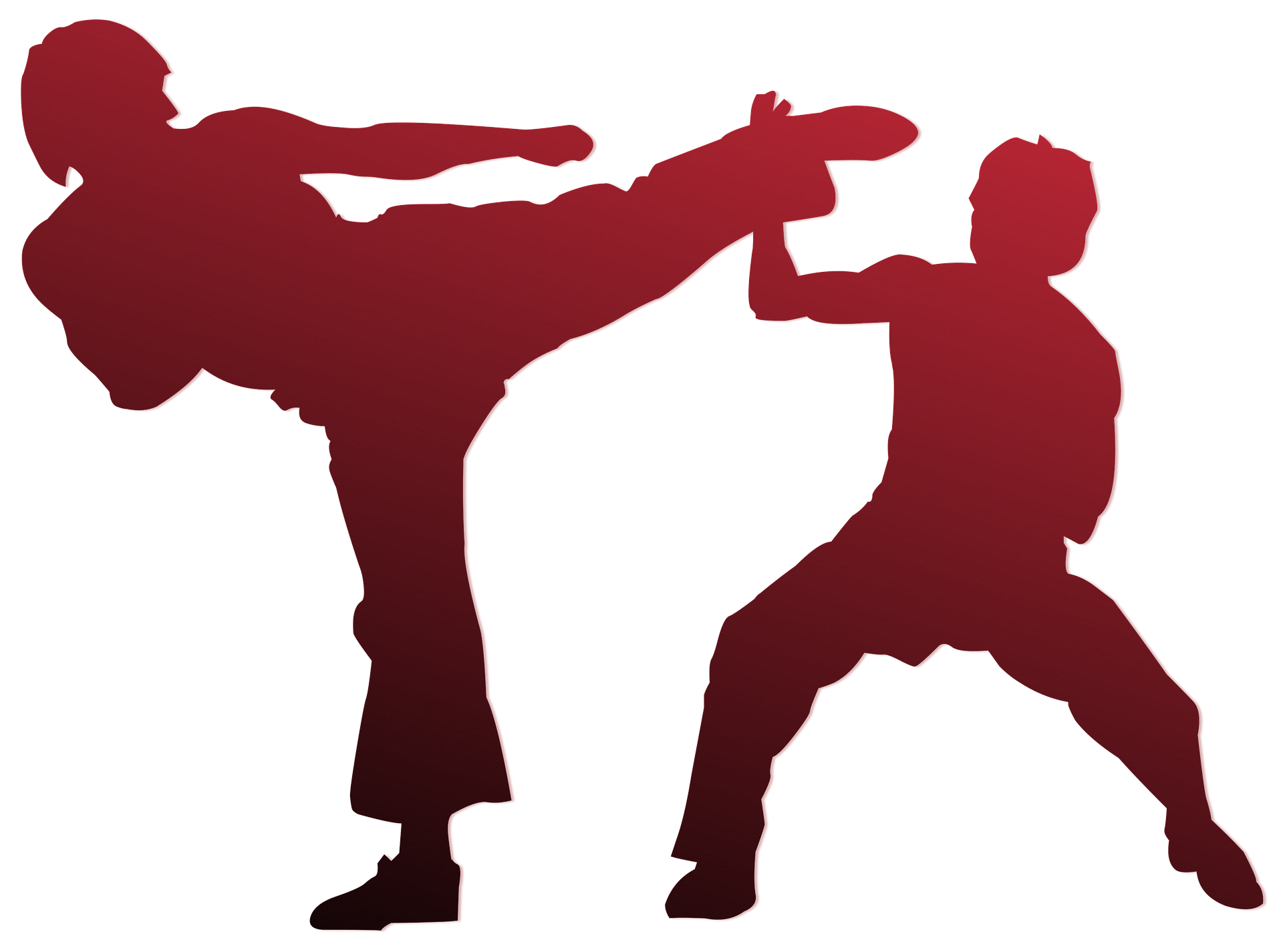 Two hands are up when a martial artist stands in a fighting stance. You see one hand a little extended and in the front position and another hand is close to the body, usually, it is up to the chin or below the chin.

The front hand is like an attacking hand, you can attack any time and you are always ready. The rear hand is to defend any strike and follow up strike. If your opponent wants to make his move to strike you, he has to face your front hand first. You can stop your opponent from attacking in the first place.

As soon as you see your opponent is about to punch you, you can intercept his punch with your front hand. When you punch and hit him before his punch reaches your body, he will not be able to hit you. You can use your front hand to defend any strike as well.

There is a gap between your legs. You can keep balance with both legs, and it would be difficult to make you off-balance. Your knees are a little bend and pointing outside. You are protecting your knees standing like that. In case someone kicks to your knees, it will turn, not break.

So what do you think about the fighting stance? Please feel free to leave your comments below. Thank you so much for reading this post.