Text based online RPG: A new trend in the gaming industry 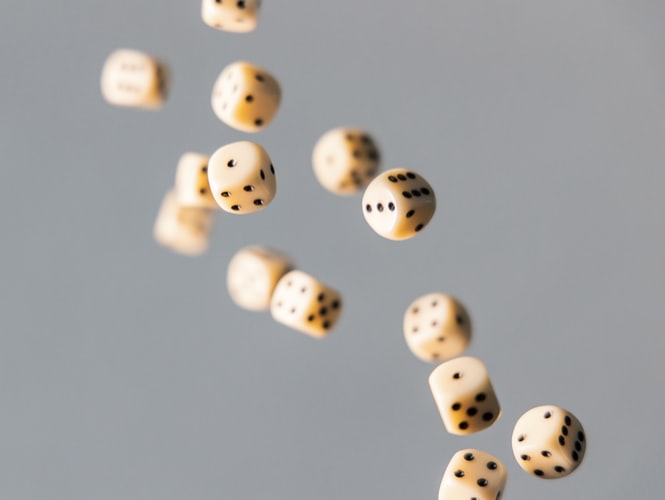 RPG is not a new addition to the gaming industry. In 1999, gaming industry giant Hasbro bought the game "Wizards of the Coast" for about 325 million. But with the advent of smartphones, there has been a revolution in the online text-only RPG industry.

RPG means role playing game. This type of game has a fictional world where you have to play the role of a certain character. Now if such games are played on the internet, it is an online RPG. The world of games can be of fantasy, science fiction, strategy or action genres. There are some games that do not have a visual interface. You have to play the whole game by typing and clicking on the specific hyperlink. These are what we call text-based RPGs.

Many of us who spend a little more time on Facebook are familiar with the name "Mob Wars". This is a well known text based online RPG. There are more like Torn City, Hobo Wars, Ninja RPG etc. Since the 1980s, Japan has been creating character RPGs based on their traditional samurai. And every day new games are being released online.

Many small industries have sprung up around every big industry. For example, many websites of Top RPG, Apex Web Gaming type have been developed for ranking among almost the same type of RPG based games. There are some websites that store, publish and sell RPG related ideas. Also, a lot of tutorial based websites are being developed for each game.

To play video games, you need to have a good graphics card or processing power on your PC. The fun of network gaming is a fairly high speed unlimited net connection. Which is still a luxury for the common man. However, thanks to the current generation of cell phones, the Internet has reached pocket to pocket. And here is the triumph of text-based RPG. Because you don't have to install anything different, just the browser is enough. Webpages are created in such a way that they can be browsed at a very low cost. Due to this the pressure on the server is reduced a lot. About 40 to 60 thousand people play such a game every day.

Many of these games serve as social community (not finding good synonyms) and friendship. Playing games will one day become your best friend, perhaps "Maya Fajura" from Malaysia or "Maria Perez" from Latin America or "Tatiana Federev" from Russia. So keep playing RPG, keep filling Messenger's contact list.