Relationship with narcissists. How to recognize this personality type? 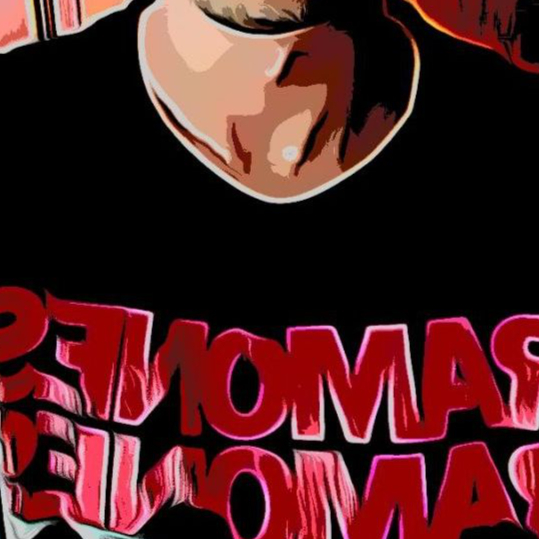 Narcissism has accompanied humanity since ancient times. An example is the ancient myth of a young man who fell in love with his own reflection. But what behaviors make up a narcissistic personality, and how do you create a successful relationship with the person who displays them?

Narcissism is a personality trait that is most easily defined by the term "self-love." According to many psychotherapists, a narcissist can be defined as a person who is completely absorbed in himself and not only is not interested in other people, but also uses them to his advantage. This is a rather unpleasant personality type. Right now, our civilization has become narcissistic, and it's depressing. 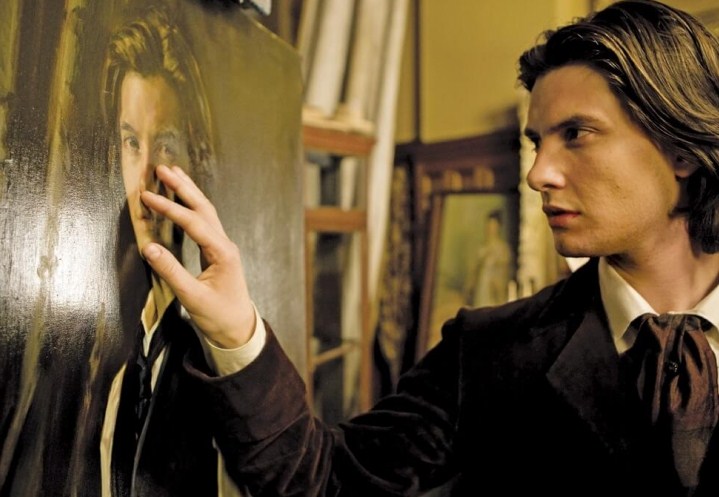 The narcissist is different in that his needs are of great importance to him. The dangerous nature can attract people with its various abilities. There are also female narcissists, but here the men are definitely ahead. Why is it effective in seduction? Precisely because he does not care about the feelings of other people.

Narcissism is often confused with selfishness, but selfishness is a normal human attitude that we all need. All are egoists, and the more “selfish” someone is, the easier it is to live with him.

Another attitude with which narcissism is sometimes identified is individualism. This attitude characterizes original and talented people. Although it happens that the narcissist is an individualist. This is a person who stands out for how he functions or behaves. The narcissist, on the other hand, can blend in very well with the crowd - up to a certain point, of course, when everything works the way he wants. 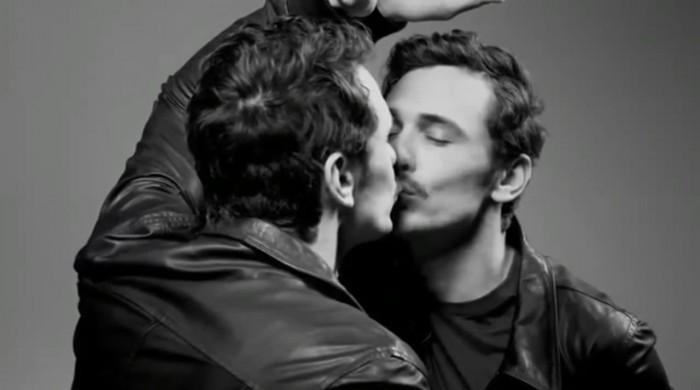 People with this personality type (narcissism) need others in the first place in order to shine in front of them. This can be called a type of pride, which, however, does not generate feelings of happiness or contentment.

Living with a narcissist is very difficult. Many people suffer because in the beginning narcissist makes many promises and does not keep them.

People who deal with narcissists do not feel important and cannot find a reason for it.