Scrt token binance market is on fire in a few days,,, 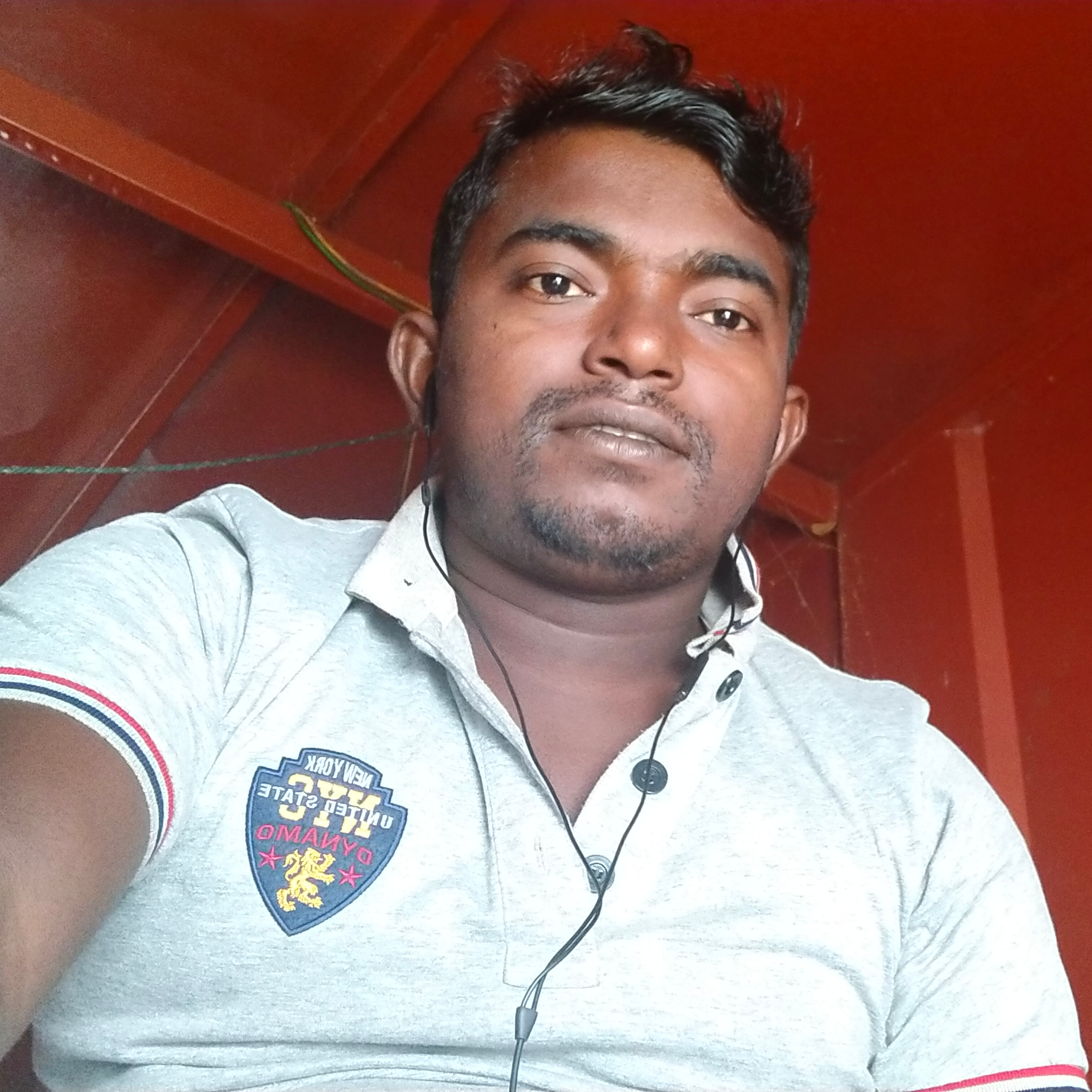 Scrt token binance market is on fire in a few days,,,,

No one can say when a token is bet on the market. As happened with the #scrt token.

In fact, it's a little surprising to think that in the last 10 to 15 days, I just bought a # 28 #scrt token from #binance, who knew it would make such a bet in just a few days.

When a token in the cryptocurrency world fluctuates, it doesn't take long to make a profit.

In fact a friend of mine told me to buy this token and as he said I bought the tokens and got very good results.

At the beginning of the year, I made a bet, friends.

However, some of your market share highlights that this #scrt token has actually been traded in the last 24 hours ...

Even the last two days, one #scrt token was $ 5 and suddenly went down a bit. There is no guarantee that it will go up again suddenly.

So I would say that those who buy small tokens on different exchanges, I think they can benefit if they buy this token ...

The diameter was just to give you a little news, I hope you like it