If you try, success will come. 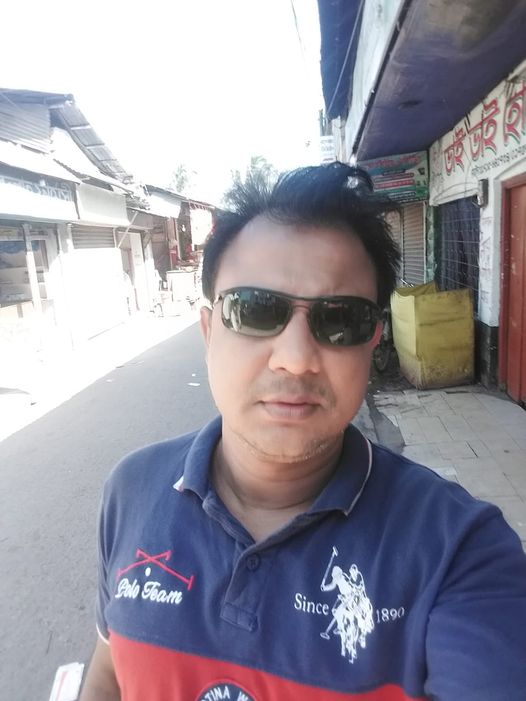 We make mistakes in our lives that almost everyone makes, which is why we can never be successful. We have all heard the name of APJ Abdul Kalam, whom we know as Missile Man. Did you know that both his Agni and Earth missiles failed at first and then succeeded. Regarding this, APJ Abdul Kalam Sir said, when obstacles and failures come in our way, then we find our own inner strength and intelligence. We all know the name of Thomas Edition. He failed 10,000 times to discover the valve and he said, I like the negative result as much as I like the positive result. We will get a positive result only when we can pass the negative result.

Albert Einstein who is considered one of the best scientists in the world. He also had many failures in his life. He used to say, failure is very important in my life, because failure means you are moving towards success. So when a scientist fails an experiment, they don't think of themselves as failures, because they know that the Eiffel experiments will lead them to success. They see these failures as part of their job. They never break when they fail. They don't stop doing their own thing, they learn something from all these failures, and use them in the next experiment, they keep experimenting and failing, and learning from there, they become successful at some point. But in our case the matter becomes a little different. We also experiment, we think of doing something new, trying to get started, but the problem is that we stand because when we fail at something, we think of failure as our own failure. Like if we fail the exam we think maybe I'm not intelligent, even if we can't speak in front of a lot of people, then we think maybe we don't have confidence, if we can't make good habits, then we think, maybe it's our ability. No, and this is the only mistake that almost all of us make, and that is to associate ourselves with this failure.

When we fail, we begin to think badly of ourselves, to doubt our own worth. Due to which courage tends to be low, confidence tends to be low and we cannot move forward. Do you know that many things are possible in your life which, now that it seems impossible to you, you can do many things. You can get a lot, you just have to think like those scientists. You just have to be more discriminating with the help you render toward other people.