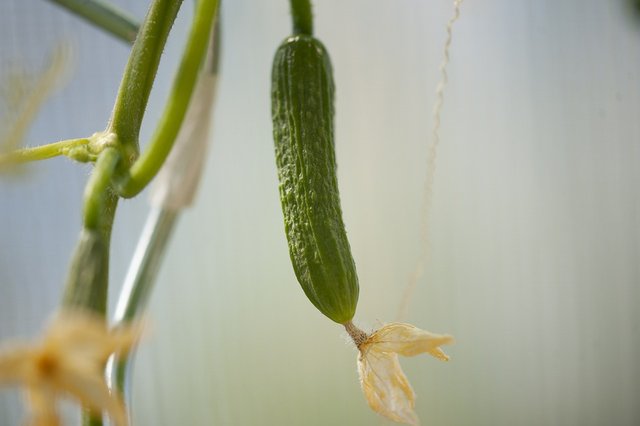 The next inevitable food crisis is not the most talked about fear of world civilization right now. Meanwhile, the Food and Agriculture Organization of the United Nations (FAO) has expressed fears that a food crisis could erupt around the world. The World Health Organization estimates that the epidemic, more devastating than the coronavirus, could kill some 30 million people worldwide. As developing and least developed countries are considered to be more at risk in terms of food security, Bangladesh is also covered by that threat. However, it is hoped that the impending food crisis will be tackled if the proper use of natural resources such as fertile soil and water as well as agricultural production continue to increase in our country.

The amount of cultivable land in Bangladesh is limited. But as the population grows, so does the demand for food. But the land is not growing; Rather decreasing. Along with that, new fish ponds are being created in the fertile land. Therefore, in order to meet the food and nutritional needs of the growing population, it is necessary to take extensive initiatives to cultivate cucumbers and other useful vegetables on the banks of these fisheries.
In spite of the corona situation, cucumber is being cultivated extensively this year on the banks of fisheries in different villages of Rupsha upazila. Cucumbers and cucumbers are hanging in rows on the scaffolding on the edge of the green field surrounded by greenery across the wide beel on the side of the village road. Due to favorable weather, bumper crop of cucumbers is being harvested and farmers are smiling as they are getting good prices in the market. Farmers are very happy to be able to bring cucumbers from the field and sell them to the local traders at a fair price.

Cucumber is a profitable and economical vegetable. At present many hybrid varieties of cucumber are cultivated in our country. The yield of this variety of cucumber is much higher. It is a short-lived vegetable. Depending on the variety, fruits can be picked 35-40 days after sowing. Cucumber cultivation yields 2/3 times more than paddy. Cucumber cultivation is becoming popular in the fishing areas as the profit is higher with less capital.

Cucumber is cultivated on the banks of the fishery and an additional crop is available from the land along with the fish. In this way, by meeting the family demand, it is possible to make financial profit by selling extra cucumber. The soil on the banks of the fence is quite fertile. The cucumber trees cultivated in it get sunlight from all around. The growth and yield of the tree is good. Usually the edge of the fishing ground is high. So the rain water moves away quickly. Due to this, it is very easy to cultivate cucumber in the rainy season. Cucumber cultivation does not take up extra space by making a platform on the water inside the enclosure. Since there is water on the side of the fence, it is convenient to irrigate the cucumbers. Apart from that, it is also convenient to take care of the cucumbers on the banks of the fence.