Never criticize a theory you don't know as well as its competent proponents.

Never criticize a theory you don't know as well as its competent proponents.
The main reason why I've decided to distance myself from the Objectivist movement is ignorance. Most of its professional speakers have the horrible habit of talking trash about theories they don't fully understand, written by authors they've never read. The M.O. seems to be "find a major flaw in a theory I don't like, often by using my own definitions instead of its authors', so that I can prove it wrong" - the motivation being "defending my beliefs from criticism", instead of "making my worldview more precise". 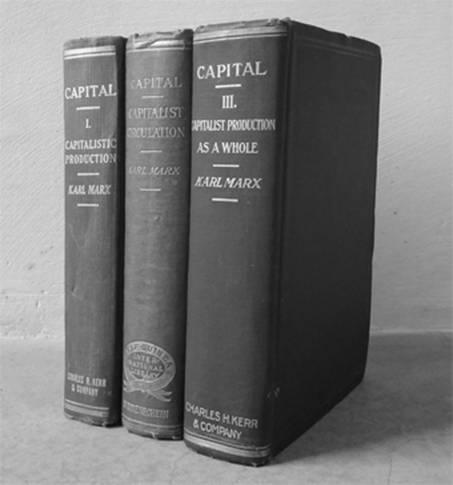 Theories are integrated views of existence, and while a mistake can invalidate most of it, it rarely leaves nothing standing. The proper M.O. is "understand it as well as its best proponents" - understand the theory's statements in its own definitions, and have a clear grasp of its worldview, so you can both protect yourself against its evil, and appeal to its good when discussing with those who adopt it.
Take Sigmund Freud as an example. Most professional Objectivist "intellectuals" point out that humans have no instincts, that you can't have an unconscious mind, and that not everything is reducible to libido. The problem is that they use Rand's own definition of "instinct", as innate knowledge, independent of experience; their own definition of "unconscious mind", which is a clear contradiction in terms; and their own definition of "libido", viewed as some sort of abstract sexual desire. Although the words are the same, none of those definitions even resemble Freud's.
Over the next few posts, I'll talk about the good ideas of someone who, along with Plato and Sigmund Freud, is the most misquoted, misrepresented and misunderstood author by your average Objectivist "intellectual": Karl Marx. I'll give his ideas a proper, thorough explanation, and show that Marxists did not win the cultural war by coincidence: there is A LOT of good, useful information in there. In fact, I'd argue his definition of "capitalism", and his opposition to it, is closer to what we now call "statism" than to capitalism itself - he even defends the free market on several occasions, considering it to be distinct and antagonistic to capitalism.
Sounds crazy, right? Well, that's because you probably don't hate Marxism - you hate a strawman. I would too, if I had allow myself to judge before I actually studied the damn thing. So yeah, repeat it to yourself a few more times: "Never criticize a theory you don't know as well as its competent proponents.".
964.035 SEREY
8 votes
0 downvote