It's finally time to introduce a new feature - the best one yet, and one that has been a long time coming. Starting today, I'll be publishing articles from another writer on the page!
This is a dude I've known for years, and whose work I've always liked. He takes a completely different approach to mine, focusing more on literature and history, instead of economics and psychology - and yet is one of the few intellectuals I truly consider an equal, because he possesses the three characteristics I value the most in an intellectual. 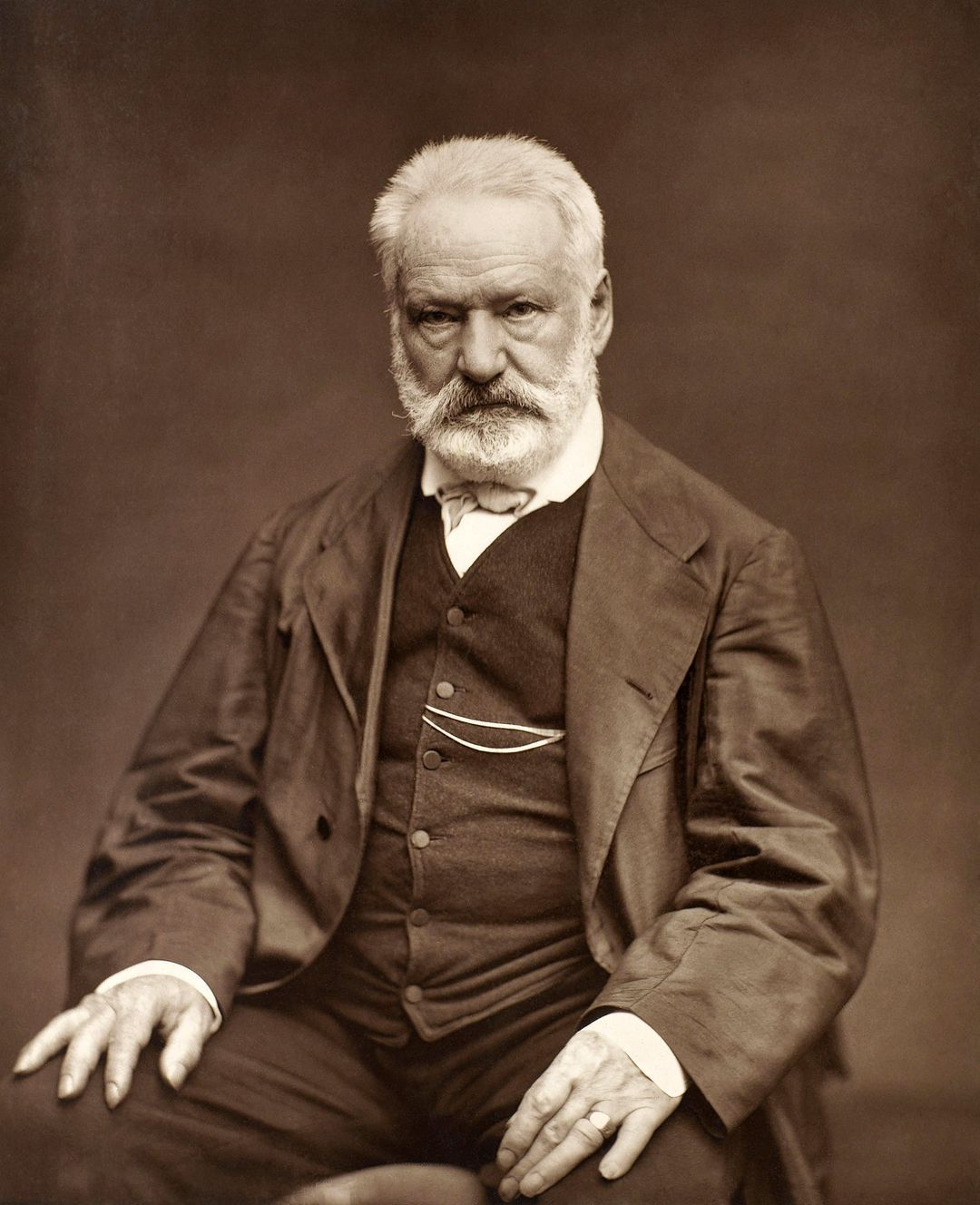 He isn't intellectually lazy. Instead of taking the lazy road of becoming a "specialist" on the minute details of some obscure philosopher, he is aware that precise knowledge requires lots of information - and that good specialized knowledge must rest on a broad foundation of general knowledge - and accumulates it accordingly. He is intellectually honest, and shares my view that specific schools of thought are selfish tools with which to understand the world, and should be criticized fiercely if they are to be improved - not treated like cults, in which we should show a type of ritualistic deference to a mystical forefather.
The last, and possibly most important characteristic, is that he loves knowing. Although he has chosen goals to which knowledge is a means, he's never lost that initial spark of feeling the acquisition of knowledge as an immediate pleasure. Like any and every great intellectual, he uses that feeling as emotional fuel with which to enhance the first two characteristics, and integrate the study of philosophy into the very core of his being - think of a samurai's relationship to his sword, a musician's to his instrument, or Rearden's to metalwork.
His first contribution here will be a chapter-by-chapter commentary on Victor Hugo's Les Miserables - a type of informal, yet intelligent journal, in which he details themes and aspects which stand out in each specific chapter. This journal will begin today, on the sixth chapter, for some strange reason - and hopefully, will be the first of many contributions.
I hope you all like F.D. The Romantic.
2462.808 SEREY
7 votes
0 downvote