break from the Marxism series

Today I'm taking a little break from the Marxism series, and going on a more personal rant, inspired by what happened in D.C.
Two things stood out to me very, very clearly: the average American's naivete and arrogance, and the liberty folk's (Objectivists specially) complete lack of perspective and, quite frankly, spine.
The feeling of shock displayed by nearly all of my American acquaintances is nothing but naive and arrogant. Americans seem to have gotten used to incredible levels of political stability and economic productivity. There seems to be an overall feeling of "yeah, this is America, so it can only get so bad" - where the hell do you think this way of life comes from? Some inherent "goodness" in your people? Some inherent power your country has? 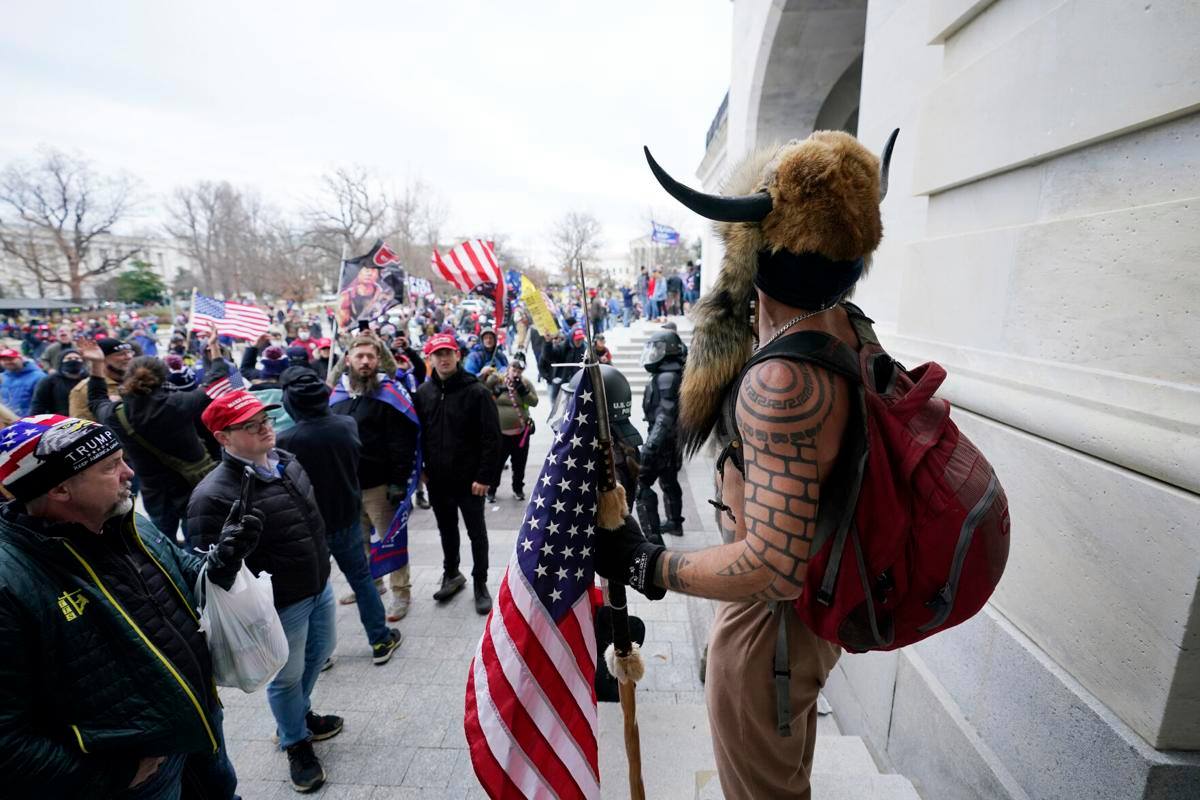 Grow the hell up.
American success comes from nothing other than its Constitution - from the fact that, about 300 years ago, you had a few generations of incredible men, who fought the greatest army in the world at the time, and established the best political system in human history - that's it. It's such an awesome political system that it withstood generation upon generation of spoiled, fat, half-literate people for over a century, and it still held up, despite constant attack.
It's not holding up anymore, no matter how much you whine and act shocked and disgusted.
I'm sorry to break it to my American friends, but you're now a third world country - by no one's fault but your own, your parents, and your grandparents. The gradual loss of basic economic security, all the way to the point of starvation, is the norm everywhere else - except for Europe, because it's the US' most expensive amusement park. The collapse of peaceful politics into open violence is also the norm, and you should get used to it, because that boat has sailed for good at least a decade ago - these things just take time to settle in.
Samuel Huntington - whose theory I'll explain in detail in the future - identified how the fundamental cause of contemporary war is the sharing of the same political system by different civilizations. He used it to explain conflicts like the ones in the Middle East, Eastern Europe and Africa, in which different tribes, holding completely contradictory beliefs, were somehow forced to share the same government. Well, you have two different, incompatible civilizations fighting for the same government, right now, in America.
In the 9th century, there were many tribes of Vikings, with their own particular beliefs - as well as many sects of Christianity. Despite their differences, Vikings could coexist, as could Christians - Vikings could not, however, coexist with Christians, and vice-versa. Contemporary America has countless tribes, but two distinct civilizations, and they cannot coexist.
One people believes, however loosely, irrationally or superficially, in the values protected by the Constitution - the other doesn't. One wants to be America, as it was idealized by its founding fathers, however distorted by a Christian world-view their America might be - the other is aiming at something between Canada and Scandinavia. One believes that certain aspects of private life are sacred, and outside the realm of politics - the other, in the spirit of the Progressive movement, believes the political game itself to be sacred, and gives it absolute primacy over private life.
So my message to the liberty folk in America is simple: you will either lead the next civil war, or you will be swallowed by it.
Instead of condemning the people in the Capitol, you should grow a pair of balls, however minute, and guide them. They were wrong, but not for storming the Capitol - they were wrong because they did so with no long-term strategy, no cohesive plan for a form of government, and no practical chance of winning. Join those sorry bastards, organize a proper movement, and build a decent country again - or don't, and welcome to Latin America, where politics is violence, and homelessness isn't simply a mental health issue.
Your forefathers fought a war over taxes which are smaller than the smallest of your current taxes - and yet you sit on your asses, in the middle of a totalitarian lockdown, after decades of rigged elections, watching your country collapse and hiding behind "respect" for institutions that have ceased to exist a long time ago. It's true, the people who stormed the Capitol were idiots - but I'd rather side with idiot Men than clever rats any day of the week.
0.000 SEREY
10 votes
0 downvote