A key aspect of the White House’s grand plan to put Americans back to work is projected to boomerang back in workers’ faces.

President Biden is touting his new $2.3 trillion+ spending plan as a boon to workers, even dubbing it the “American Jobs Act.” But there’s reason to believe that a key provision in Biden’s plan would result in a sizable drop in income for millions of American families.

The president wants to pay for his multi-trillion-dollar spending proposal in part by raising the corporate tax rate from 21 percent to 28 percent. A new study from the conservative-leaning Heritage Foundation finds that this tax increase on “Big Business” would ultimately be borne in large part by workers. Heritage macroeconomist Parker Sheppard projects that the economy would shrink to the tune of $1,650 lost per household, with the median worker seeing an $840 decline in their annual income. 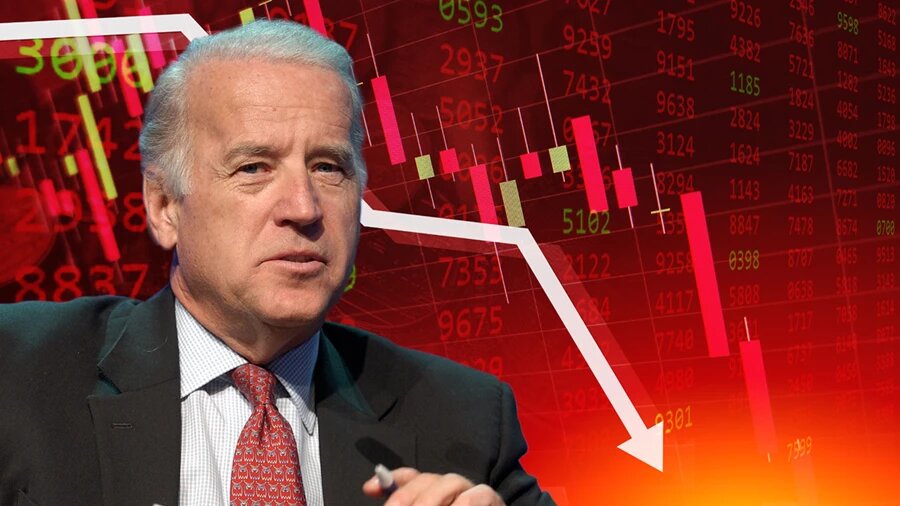 One mistake many people often make is assuming that whoever is formally assigned a tax is also who ultimately bears the costs. But this isn’t necessarily the case, because people change their behavior as a result of tax increases—raising prices, decreasing investment, changing consumption habits, and so on.

“It is the operation of the market,” wrote Austrian economist Ludwig von Mises, “and not the government collecting the taxes, that decides upon whom the incidence of the taxes falls and how they affect production and consumption.”

“Who pays the tax?” economist Murray Rothbard asked. “It would seem that the answer is clear-cut, since the government knows on whom it levies a tax. The problem, however, is not who pays the tax immediately, but who pays it in the long run.”

In the case of corporate taxation, an overwhelming body of research confirms this theory and shows over the run, the costs are mostly borne by workers via reduced wages and partially by consumers via higher prices.

Because corporate tax increases make investment more expensive, and investment in productivity improvements is key to wage growth. As Mises lucidly explained, “More investment of capital means: to give to the laborer more effi­cient tools.”

When this investment allows workers to become more productive, their wages will soon rise.

“As the employer consequently will be in a position to obtain from the consumers more for what the em­ployee has produced in one hour of work, he is able—and, by the competition of other employers, forced—to pay a higher price for the man’s work,” Mises concludes.

In the case of corporate tax hikes, the opposite occurs: investment is reduced and wages fall as a result.

“Workers with newer or improved equipment, or places to work, are more productive and can command a higher salary,” Sheppard explains. “If the corporate tax causes firms to reduce their investment and operate with less capital, they will pay lower wages as a result.”

Promising to pay for his massive spending schemes by raising taxes on “Big Business” may serve President Biden well politically, but the laws of economics are unmoved by public opinion polling. There’s no getting around the fact that a key aspect of the White House’s grand plan to put Americans back to work is projected to boomerang back in workers’ faces.