Earlier this month, Dr. Anthony Fauci, the top infectious disease official in the United States, struggled to explain why COVID cases and deaths in Texas were continuing to fall even though the Lone Star State had lifted the last of its restrictions against Fauci’s advice a month earlier. 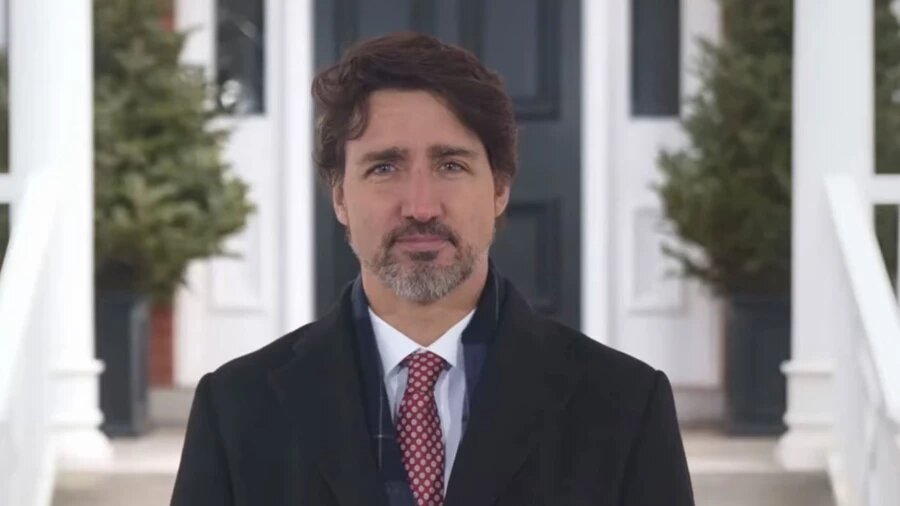 "It can be confusing,” Fauci began. “Ofen you have to wait a few weeks before you see the effect ... I’m not really quite sure. It could be they’re doing things outdoors."

Weeks later, COVID-19 cases and related deaths continue to fall in Texas and other states that lifted restrictions, including Mississippi and Oklahoma. Meanwhile, many states with restrictions have seen a resurgence of the virus, including Michigan, Minnesota, and Pennsylvania.

Costs and Benefits of Lockdowns

“Lockdown jurisdictions were not able to prevent noncompliance, and non-lockdown jurisdictions benefited from voluntary changes in behavior that mimicked lockdowns,” writes Allen. “The limited effectiveness of lockdowns explains why, after one year, the unconditional cumulative deaths per million, and the pattern of daily deaths per million, is not negatively correlated with the stringency of lockdown across countries.”

Allen’s thesis would help explain the abundance of data that show lockdowns and other restrictions have been, at best, largely ineffective at reducing the spread of COVID-19.

His study does not stop there, however.

While much of Allen’s paper analyzes the literature to show that studies over-estimated the benefits of COVID-19 lockdowns, he also considers the cost of the lockdowns. In order to do this, he relies on the estimate from George Mason University economist Bryan Caplan regarding the quality of life lost due to lockdowns.

Caplan frames this problem by asking, “Suppose you could either live a year of life in the COVID era, or X months under normal conditions. What’s the value of X?”

Caplan argues 10 months seems like a conservative estimate. Another way to think of this is that people would be willing to sacrifice 2 months of life to avoid a year of lockdowns. This estimate seems reasonable, due to the violence, job loss, business failure, and substance dependencies fostered by lockdowns.

If a year of lockdowns means losing an equivalent of 2 months of life per person, multiplying that 2 months over the entire population of Canada (37.7 million people) gives a cost of 6.3 million years of life lost.

If COVID-19 lockdowns made the death rate 10 percent lower, that would be equivalent to 22,333 years of life saved. Compared to the loss of 6.3 million years, this trade-off hardly seems worth it.

Even if the frightening projections of the Imperial College of London had turned out to be correct—and Allen painstakingly shows they were not—the number of years saved from lockdowns would be 1,735,580, which is still significantly below the 6.3 million years of life lost.

As more countries and states open and do not suffer the consequences lockdown proponents predicted, the empirical data will become increasingly difficult to ignore—especially as the adverse effects of lockdowns become more clear.

For example, FEE’s Brad Polumbo recently reported on new CDC data that show 87,000 people died from drug overdoses from October 2019 to September 2020, a 30 percent increase from the same period the preceding year. There is little doubt these deaths stem from lockdowns.

“While overdose deaths from drugs had begun rising in the months leading to the pandemic,” Axios noted, “the biggest spike in deaths occurred in April and May 2020, when shutdowns were strictest.”

As more data are made available giving a complete picture of the effects of lockdowns, a long-established truth about tradeoffs observed by Nobel Prize-winning economist Ronald Coase is becoming apparent.

“It would clearly be desirable if the only actions performed were those in which what was gained was worth more than what was lost,” wrote Coase. “But in choosing between social arrangements within the context of which individual decisions are made, we have to bear in mind that a change in the existing system which will lead to an improvement in some decisions may well lead to a worsening of others.”

To be sure, Allen’s research will not be the final word on lockdowns. But if his data are correct it will be difficult to disagree with his verdict on how history will judge government lockdowns.

“[It] is possible that lockdowns will go down as one of the greatest peacetime policy failures in Canada’s history,” he writes.