Rent control may be making a comeback in the US, but the controversial policy had an unceremonious ending in Berlin this week barely a year after going into effect.

“A controversial rent cap to control soaring rents in the German capital Berlin has been scrapped by the country's Constitutional Court,” the newswire DPA International reports. “The court ruled on Thursday that the Berlin government had overstepped its powers in introducing the law, as federal law governing rents was already in place.” 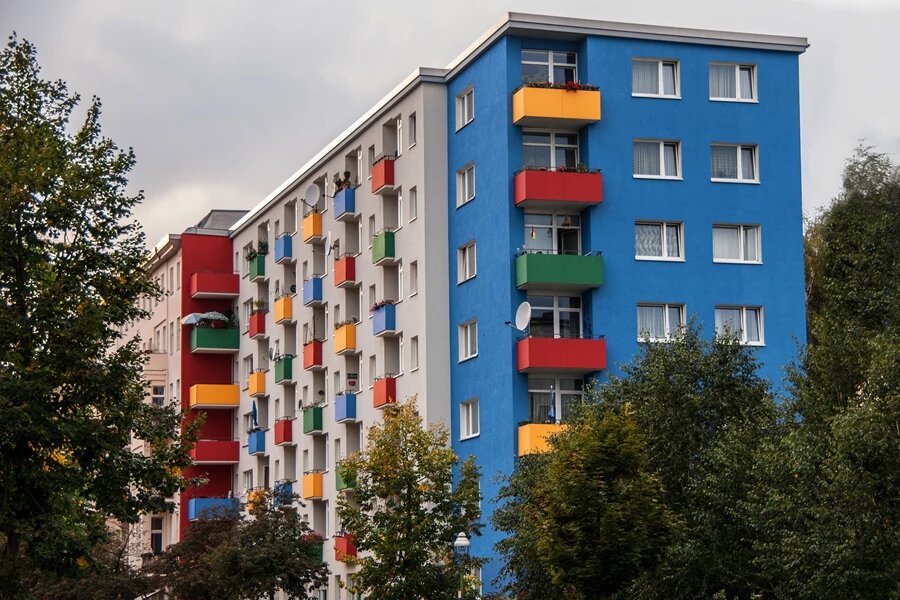 The rent cap—the so-called Mietendeckel—went into effect in February 2020. The policy, as I noted previously, was designed to keep Berlin from becoming the next New York City or London: cities where high rent prices have driven out many lower- and middle-class residents.

The cap, which froze prices on properties built prior to 2014 at June 18, 2019 levels, “had been welcomed by tenants,” DPA International reported. Perhaps that is true (at least for tenants who already had a place to live). But an abundance of evidence shows the court did the people of Berlin—landlords and renters—a favor by striking down its rent cap.

Many economists and economic publications argued that Berlin’s law was already creating havoc in the housing market.

“After a year, Berlin’s experiment with rent control is a failure,” The Economist declared last month. Rents were down, the magazine observed, but so was the supply of available units.

“The number of classified ads for rentals has fallen by more than half,” The Economist explained. “Tenants, naturally enough, stick to their rent-capped apartments like glue.”

The result? Finding a place in the city had become incredibly difficult.

To make matters worse, in the absence of a free market, a “grey market” had emerged, reports say. To compensate for lost rent, landlords had begun demanding tenants pay ridiculous prices for furniture, kitchen appliances, and other basic amenities as a condition of renting, Bloomberg reported.

“For example, there’s a chair here; it’ll cost you 15,000 euros,” said Thomas Schroeter of ImmoScout24, an online platform for residential and commercial real estate; “or this stove, it’ll be 10,000 euros.”

Moreover, the fact that Berlin’s policy applied only to some housing (units built prior to 2014) meant that lawmakers had essentially created two housing markets—a large regulated one and a smaller unregulated one. This put intense pricing pressure on the unregulated market. The result?

The Real Reason for High Rent

No one likes high rent prices (except landlords, I suppose). But the solution to high rent is more housing and competition, not price controls.

As is often the case, Berlin’s rent control policy was driven by a genuine problem: soaring rent. The high prices are the product of increased housing demand and constrained supply.

Who is constraining supply? Ryan McMaken answered that question in a 2020 article on why housing costs are so high in many cities.

“City planners control what sort of housing can be built — and where — through zoning and land-use laws. These central planners tell us where housing must be single-family or multi-family,” McMaken wrote. “They tell us if you're allowed to rent out one of your bedrooms to a non-relative. They tell us if you can build an auxiliary housing unit on your property.”

As the economist Thomas Sowell correctly observed, markets created affordable housing; it was government intervention in housing markets that made housing unaffordable.

“Study after study, not only here but in other countries, show that the most affordable housing is where there has been the least government interference with the market – contrary to rhetoric,” Sowell wrote in Dismantling America.