In a move that sent shockwaves throughout the tech sector, Apple recently unveiled a new feature that allows users to opt out of apps tracking them across the devices.

Facebook’s feathers were particularly ruffled, which was to be expected—tracking users across apps and using that data to place targeted ads in consumers’ feeds is of course how Facebook makes most of its money.

But while Mark Zuckerberg may despise the new function, iPhone users appear to love it, with only 4 percent of US consumers opting in since Apple rolled the new pop-up out. 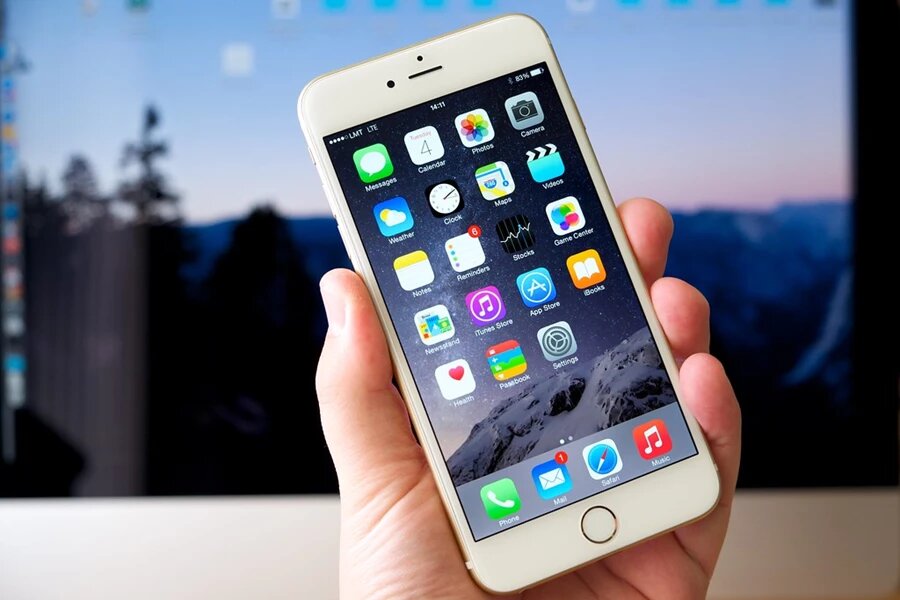 Technically, iPhone users always had an option to turn off all tracking on their device, but it was a cumbersome process that involved burrowing through your settings and then opting out for every app. So, few users actually took advantage of the option. Now, a pop-up notification appears when users update or download an app, or when they open it for the first time after updating their phones. The pop-up makes the feature far more visible and allows users to determine which apps they trust and which they do not.

Apple has proven that treating customers with respect and protecting their privacy sells.

Users have become increasingly unhappy with large social media companies. Many on the right have criticized policies that they feel amount to censorship and political favoritism. And to be fair, both Facebook and Twitter have kicked prominent conservative figures off - often for unclear reasons - and many conservative and libertarian outlets increasingly see their content throttled.

Meanwhile, many on the left have expressed outrage over tampering in the political process that they believe Facebook enabled. Some Democrats also believe the companies’ policies do not go far enough in deplatforming what they call “hate speech” and “misinformation”.

All in all, social trust in companies like Facebook and Twitter is at an all-time low. So it is unsurprising that the vast majority of Americans do not want these organizations in possession of their data – even if it could make their online shopping experiences more streamlined.

By introducing transparency and consumer choice into the equation, Apple is putting the power back into the hands of the people.

In response to these sentiments, leaders on both the right and the left have encouraged heavy-handed, big government infringements into the free market. They’ve advocated fining social media companies when they step out of line (lines arbitrarily drawn by whoever happens to be in power at the moment), breaking the companies up, or forcing them to host speech on their platforms. All of these ideas are antithetical to free market capitalism, infringe on the First Amendment rights of business owners, and, ultimately, would produce a less enjoyable user experience for consumers.

Apple just proved there is a better solution, one that doesn’t require the government’s involvement or treading on liberties at all. By introducing transparency and consumer choice into the equation, Apple is putting the power back into the hands of the people.

It’s important to remember that many of these tech conglomerates make their money off of the data of consumers instead of by traditional means, like selling a product or charging user fees. As the old saying goes, “if you’re not paying for the product, you are the product,” and Americans have become hyper-aware of that reality over the past decade.

But if users increasingly opt out of this exchange when given the tools, Facebook and Twitter will have two choices. They could change their business models to subscription services, which would offer consumers more control of their data and their account. Or, they could work to regain the trust of the general public by adopting policies that treat consumers like the customers they are. In either scenario, free market incentives would push these major corporations to adapt and attract customers back to their platforms if they want to survive.

Apple has proven that treating customers with respect and protecting their privacy sells. Its CEO testified before Congress about the right to privacy, the company has refused to hack into phones at the behest of government agencies, and they’ve made their privacy protocols a public focus in their advertisements and marketing. These actions have bought them tremendous brand loyalty from millions of people. Apple ranks among the country’s most trusted companies, and a staggering 92 percent of iPhone users plan to stick with the brand when polled.

Smart tech companies are taking note of this and are also elevating privacy in their own branding. Search engine Duck, Duck, Go markets itself as a privacy-friendly alternative to Google. Consumers are responding. Its traffic rose 62 percent last year.

These companies are proving that market competition is a better solution for curbing bad big tech behavior than government regulation.

Hannah Cox is the Content Manager and Brand Ambassador for the Foundation for Economic Education.
https://fee.org/articles/apple-just-proved-privacy-is-still-popular-the-us-government-should-pay-attention/