Failure is a part of learning, never give up in the struggle of life

Hello guys,How r u all? I wish all r well.i am also well.today I sear something inspiration talk in my life. Now let's and read my article. 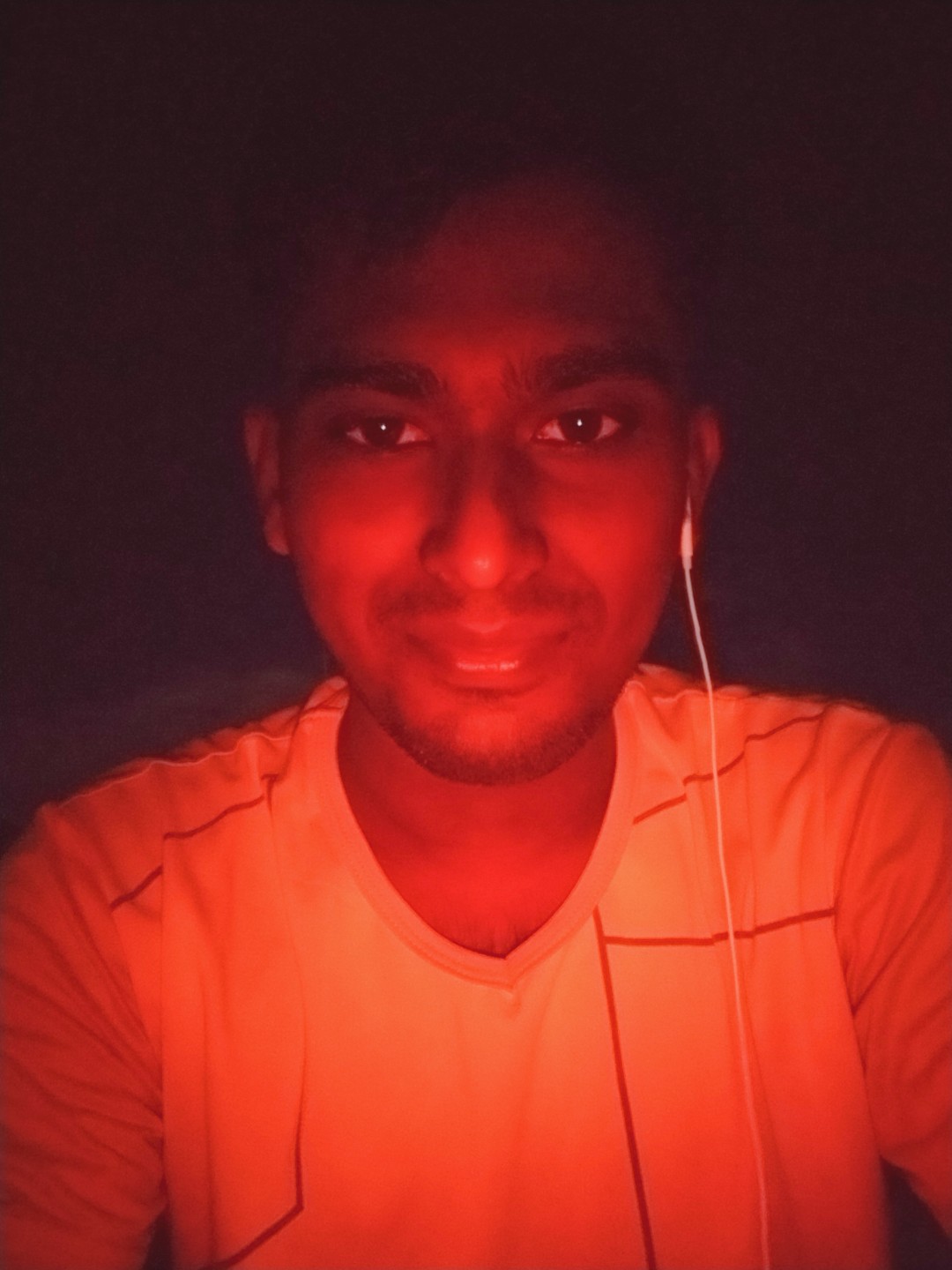 A man was walking past the elephant, suddenly stopped.  He paused as he hesitated to think of a subject.  He saw that such large animals were only tied to the front legs by a small rope.  No chains or cages.

This rope is very common for such a large animal.  They can leave it free at any time, but for some special reason they do not.  The reason was what he was thinking.

Nearby he found a trainer and asked why these animals were standing like this, why they were not trying to run away.  The trainer then replied when they were very young, they were still tied with ropes of this size, which was enough for their size at that time to keep them tied.

As they get older, they begin to think that this rope is controlling them, they can't get out of it.  At one time it became a belief, as now, that if their size is many times larger than a rope, the belief that this rope can still hold them.

So they make no effort to break free.  The man was very surprised.  These creatures can get out of their bondage if they want to, but only because of the belief that "they can't" is where they are trapped.  Like elephants, many of us are convinced that there is nothing we can do in life.

Only, because of this he failed at some point in his life.  Failure is a part of learning, never give up in the struggle of life.

Ok friends no more today.pls forgive me anything false with my talk.gd night everyone.