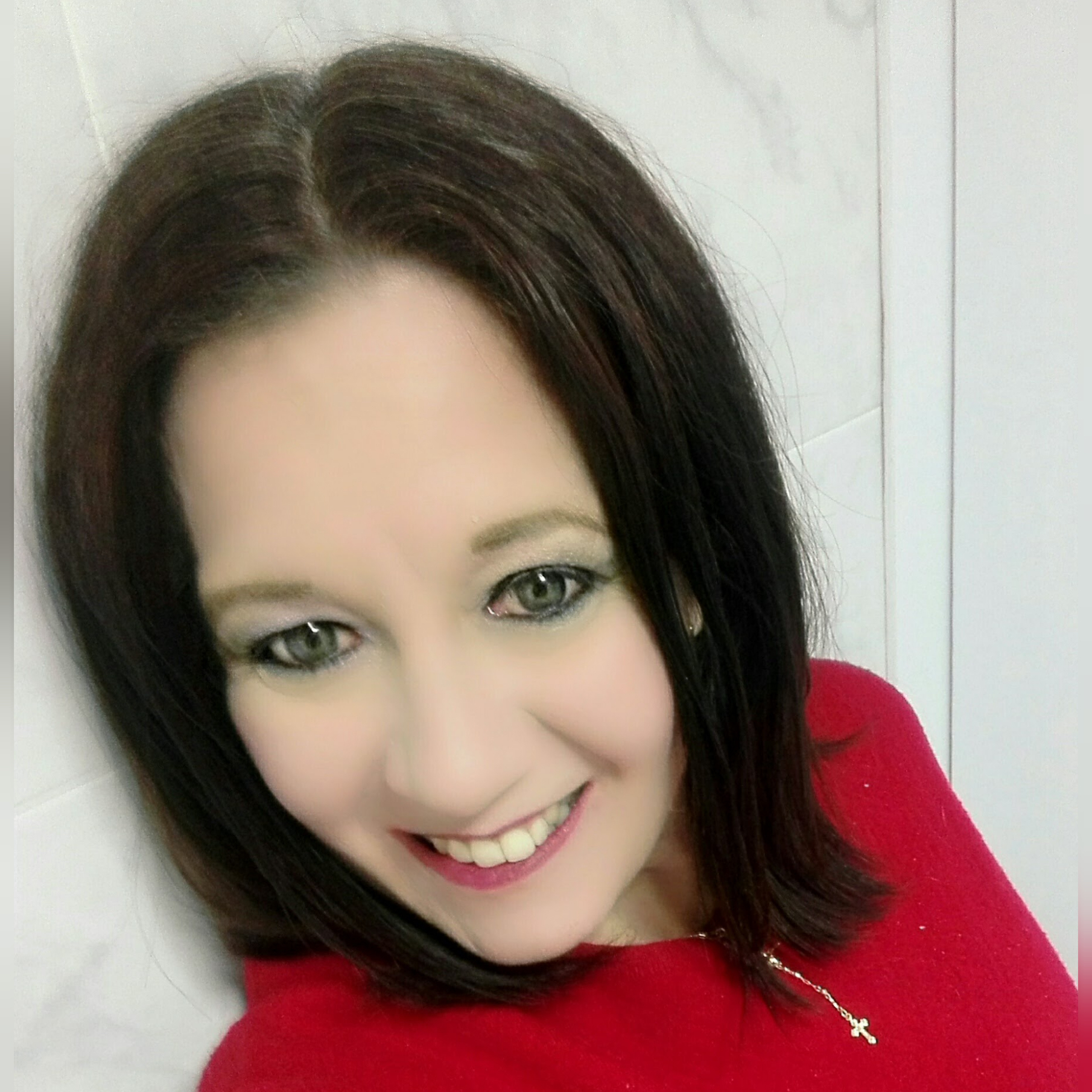 Did you know the origin of: "dentures"?

Did you know that the first dental prostheses, dating back to the time of the Egyptians, are known of primitive prostheses that were joined by gold bands, made of animal teeth and were elaborated in an artisanal way. 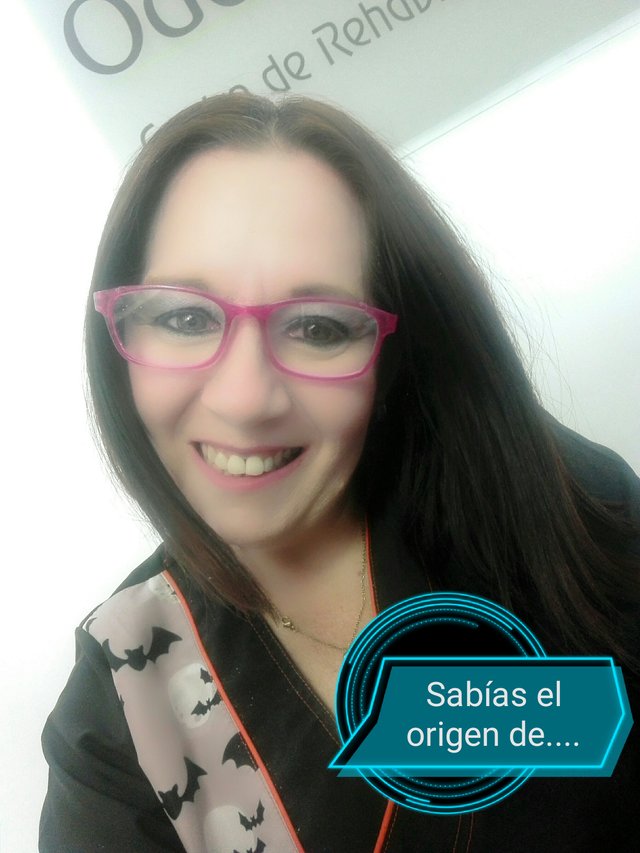 Later, another type of prosthesis was found in the Phoenician culture, which used gold thread, measures and welding.

In Europe, in the 15th century, bones or ivory were used, in some cases teeth of deceased or of a living donor, for the elaboration of rudimentary prostheses, but they were more functional.

Then in Japan in the 17th century, prostheses with pins appeared, and at the end of the 18th century, experiments were carried out, mixing minerals to obtain porcelain prostheses.

Then came the isolated teeth that were held in place with gold, until the arrival of acrylic resins at the beginning of the 20th century. After 1904 we speak of the golden age of prostheses, metal casting is used for the base of removable prostheses and with the arrival of articulators, which resemble or imitate the bite and movement of the jaws, with this improved designs, new materials are added and the elaboration is more accurate in modern laboratories.

If you liked the information and the publication you can support me with your vote and a comment, if you want you can follow me, any doubt or question I am here to help you.

SEE YOU AT THE TOP