Did hoy know anything about the Origin of dental floss?

Hello to all the community, haven't you ever wondered who invented the dental floss, let me tell you that there are records of remains of threads or strands between the teeth of primitive beings, it is thought that they used it to remove food debris that was trapped between the teeth, but it was not until the early nineteenth century, when a dentist in the USA, recommended to his patients the use of silk threads, to remove food debris that were lodged in the interdental area and improve breath. 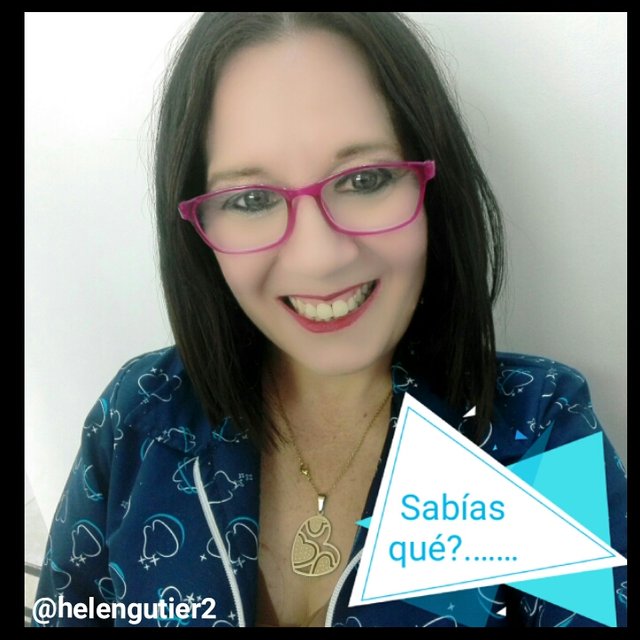 And it was not until the end of the 19th century that a multinational company patented dental floss and began to manufacture, market and distribute them in series throughout the country. Later, nylon floss, which is much more elastic and resistant, began to be used. 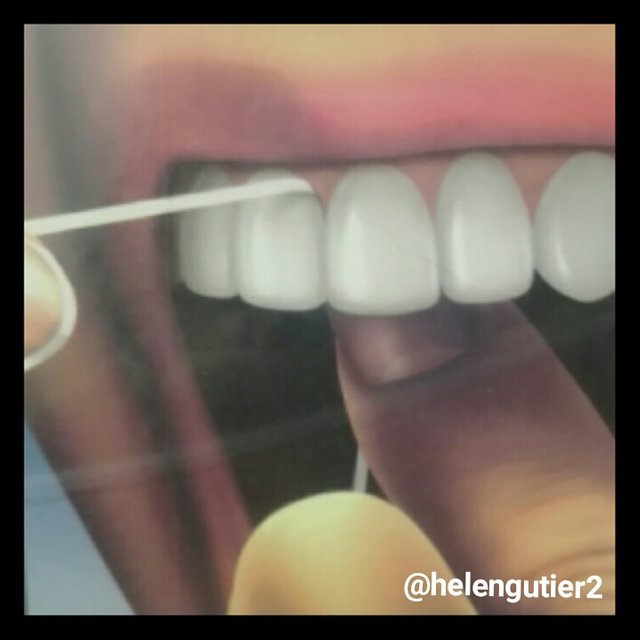 The use of dental floss is a complementary step in oral hygiene, unlike the use of the toothbrush, which is more widely used and is more widespread worldwide, but it is also part of the dental hygiene kit along with mouthwash, together they make a perfect trio for optimal oral health.

For patients with orthodontics, orthopedics, fixed prosthesis, implants or with crowding, flossing is super mandatory and should become a habit for everyone in general.

Nowadays there are a large number of commercial brands that offer dental floss with different characteristics such as waxed, unwaxed, mint flavor, etc, and so on, among many varieties.

If you liked the information and the publication you can support me with your vote and a comment, if you want you can follow me, any doubt or question I am here to help you.

SEE YOU AT THE TOP