For several years now, some large European football clubs have hinted at the possibility of creating a parallel tournament to the UEFA Champions League, considering that the economic gains that can be generated are greater than those obtained by clubs through their participation in the aforementioned UEFA competition. 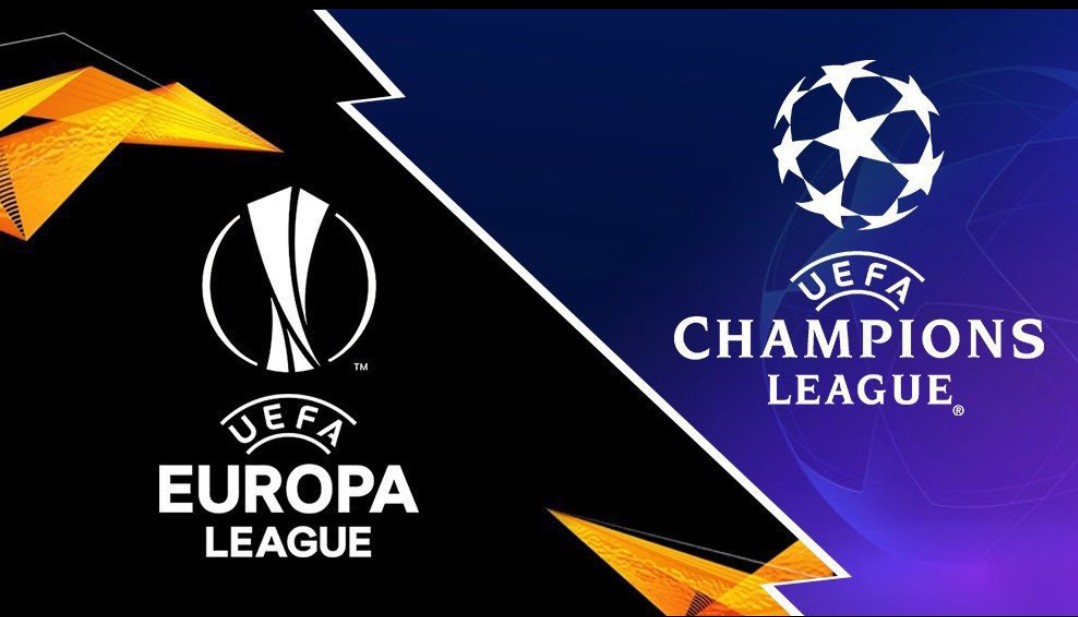 The COVID-19 pandemic that has wreaked havoc in most football clubs worldwide due to the impossibility of bringing the public to the stadiums, several months without being able to play and the losses or changes in television contracts, have led clubs like Real Madrid, Juventus or Manchester United to take giant steps towards the creation of the competition. According to its promoters, the European Super League would provide an average profit of 350 million euros to each participating club.

The idea is to form a tournament of 20 teams of which 15 would be regulars and 5 would classify depending on their performance in the previous season, playing with a format of 2 groups of 10 clubs each, with each team facing each other on 2 occasions. The first 3 clubs in each group would qualify for the quarterfinals and the fourth and fifth would play a play-off to occupy the 2 remaining places.

From here on, the UEFA Champions League format of 2-leg matches is preserved until the final, which would be a single match. The competition would be played on weekdays as the organizing clubs plan to remain in their national competitions.

It would have a league format and each team would play 10 matches with rivals defined by the UEFA coefficient, with the first 8 qualifying for the round of 16 and the other 8 are defined by play-offs among those who occupy the places that go from 9th to 24th. Then the current format would be respected with 2-leg matches and a single-match final.

The announcement of the European Super League comes a day before UEFA approves the new format of the UEFA Champions League and has generated a huge hurricane of reactions in the football world, of which the majority are of rejection.

If the European Super League takes place, it would mean a radical change in football that could lead to creating more distance between the powerful clubs and the rest, as well as the minimization of some local competitions such as the English Premier League or La Liga. We have to wait and see where this ends.