Why did BJP lose in West Bengal even after so much

1.All the top leaders of the party have repeatedly visited West Bengal to win the 2021 assembly elections and hold public rallies. Even Indian Prime Minister Narendra Modi visited Bangladesh for the first time to attract the votes of the influential Matua community in West Bengal.
Apart from West Bengal, assembly elections were held in four more states, but the BJP's main goal was to win West Bengal. Because of the other four, the BJP's victory in Assam was almost certain. Republic TV (BJP's propaganda channel) itself will not talk about the BJP's victory in Kerala and Tamil Nadu. And Pondicherry is a small union territory, no party cares. 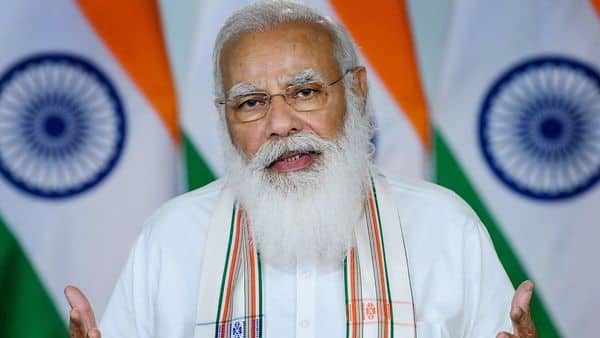 The Trinamool Congress is a party based in West Bengal and its leader Mamata Banerjee does politics only in West Bengal. But even then, Mamata has a strong image all over India. Mamata's politics is not with BJP state president Dilip Ghosh, Mamata's fight is with Indian Prime Minister Narendra Modi! Mamata is now the most powerful Chief Minister of India!
To defeat this Mamata, the All India BJP had gone to Adajal in the last few months.
The BJP pulls towards itself by scattering unprecedented money, showing temptation, and threatening to break up half of the grassroots leaders.
In that election, the state police were removed from the main duty and sent to the Central Force. This Central Force has worked for the BJP. The Central Force shot dead four grassroots Muslim activists in Shilkuchi, Kochbihar.
The Election Commission repeatedly obstructed the campaigning of the top leaders of the Trinamool including Mamata and Anubrat Mandal.
→ Shameless media propaganda that millions of Muslims have infiltrated into India from Bangladesh because of the grassroots.
In other words, the BJP did not leave any gap for the Bengali victory mission!
2
How did the grassroots win after so many things? What is Trinamool power bank?
Mamata, the daughter of that Bengali!
There is no such leader in the Bengali BJP who will stand in front of the image of Mamata Banerjee. And so the BJP has had to hire leaders from outside again and again to deal with Mamata.
And the BJP has been able to use this opportunity to propagate the grassroots. The only qualification to be in the leader of Bengal is the girl of Bengal! 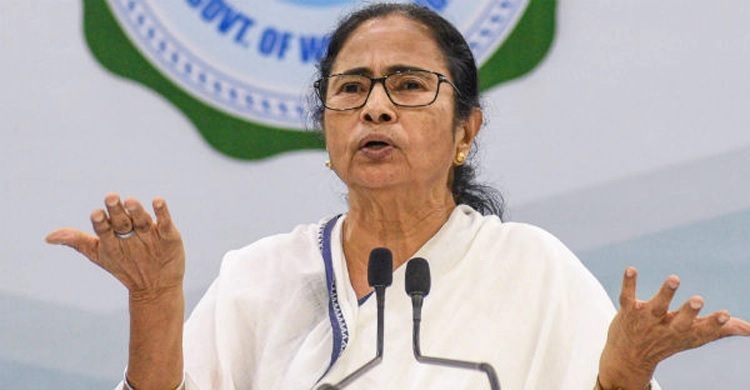 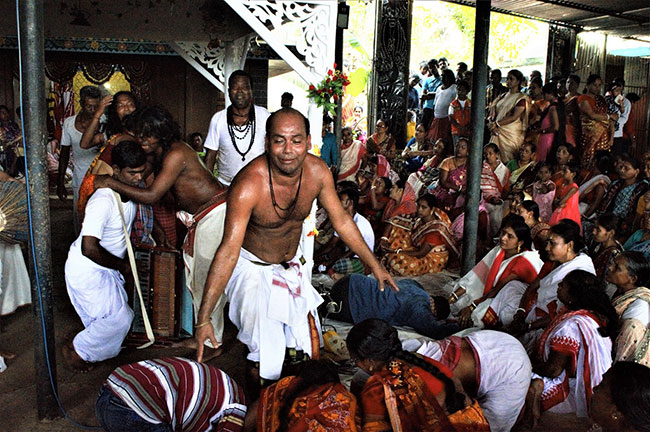 link
The Matua people are one of the backward Hindu communities in West Bengal. In the 2019 Lok Sabha elections, the BJP won the votes of these Matuas exclusively.
Most of the Matuars migrated from Bangladesh to India after partition. The BJP gained their exclusive support in 2019 by showing them the temptation to give them other benefits including citizenship. But in the last two years, the BJP has not done anything for the Matuas. This disillusioned the Matuas with the BJP.
→ Hindu vote!
Although the BJP has repeatedly identified itself as a Hinduism party, it is a party implementing the agenda of Hindi speakers.
BJP leaders have repeatedly wanted to change the national anthem (words) of Bengali poet Rabindranath Tagore.
In Hindu-ruled Uttar Pradesh, the ban on Durga Puja was not well received by Bengali Hindus.
There are no Bengalis in high-powered positions in the BJP.
The importance of the Bengali language is being reduced in various government functions. The importance of Hindi is being increased. This has also angered the Bengali Hindus a bit.
Above all, Bengalis are a religiously passionate nation but do not believe in religious conflict. The inability of religious political parties to come to power in either of the two Bengals brought this issue to the fore once again.
These agendas of the BJP have been well grasped by the Bengali Hindu voters. So just as the Muslim voters did not vote anywhere except the Trinamool, half of the Hindu voters also.